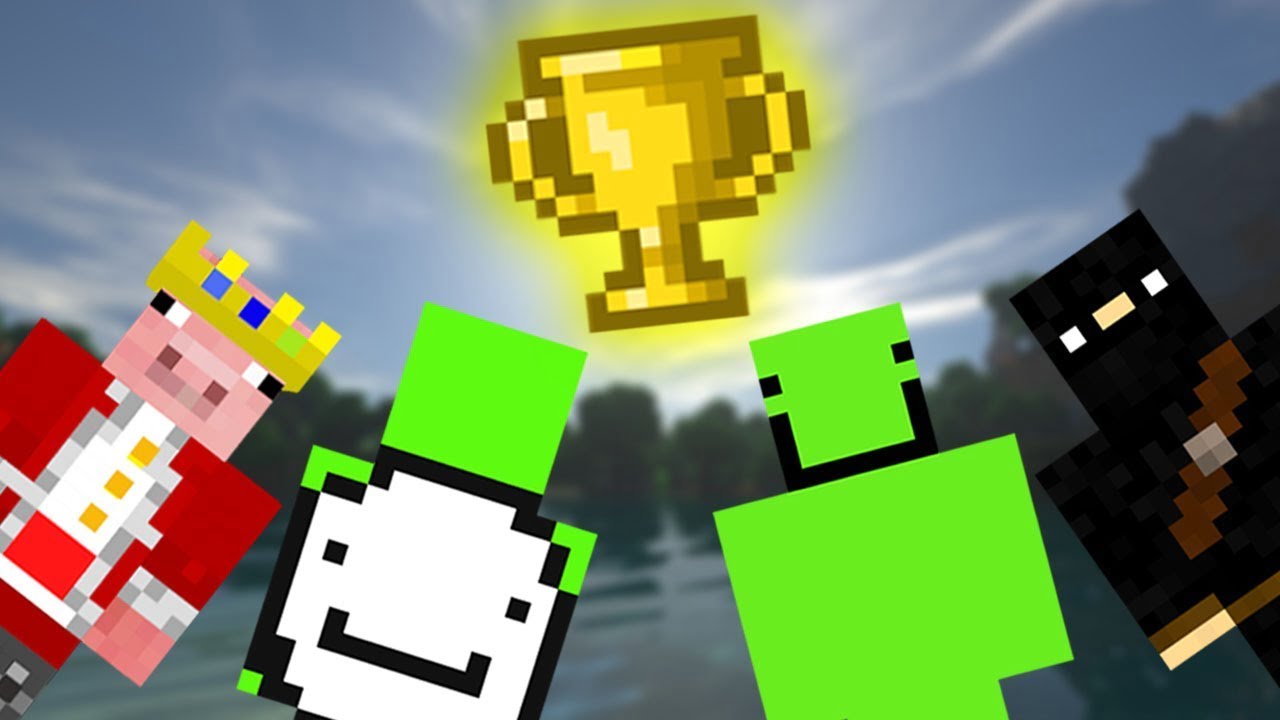 Best Player in Minecraft in 2022: There might be only a few leftover people who did not know about Minecraft. And it is one of the most popular games that have gone far through. So there is no doubt of saying Minecraft is the best game among all the other games going through 2021. And also it is looking that it will again make its 1st position in 2022 by leaving all other games so far behind him. It stats also reveal the same story from years and this year probably it will gonna the same.

Why Minecraft is the Best Game other than others

So this is clear that you can say Minecraft is the best game of all the other games. Then what you can say about another topic. Those would-be players. So here in this article, I wanna tell you about the best player that I might think should be at the first in Minecraft in 2022. So if you wanna know about it then definitely you should read this full article and also share it with your friends which play Minecraft.

An important disclaimer Regarding my Opinion

So before starting and continuing just read a quick disclaimer. And the disclaimer is just like that this is my and only my personal opinion you may have any other player should rank at one but for that may be different, So this was a quick disclaimer before getting into today’s topic that is best Minecraft player in 2022 in world. And this is the question that arises in millions of minds. So just we gonna talk about some features that you see in the best player and what I had seen in that.

Ever since Minecraft became the popular game in 2019 and a whole new variety of Minecraft content created became popular. It has become commonplace to assume some players are worthy of being crowned the best Minecraft player. The popularisation of events such as Minecraft Monday and later Minecraft championship. Also, play some of the best Minecraft players against each other forcing them to brawl it out. It’s this healthy competition that has a question of who is the best player to become more popular over skyrocketing.

Also Read: Minecraft vs Fortnite | Which is the Best?

But this is where a problem also lies. If you search who is the best Minecraft player. It is a popularity contest rather than a skill-based analysis. The videos and articles or whatever tend to only focus on one aspect of PVP. And this regarded the other important aspects which contributes to Minecraft just as much.

While there are some very good videos out there that go deeper into the topic. I still think they ignore some key aspects of the game. And this decreases the chances of the right person being on the top-ranked in the list of best players of Minecraft in 2022.

How we Gonna get our best Minecraft player in 2022

But in this article, I will be sure that what I am telling you by seeing it from all aspects will definitely get you a better player. Once again too PVP or other popular Minecraft topics such as speedrunning. The real top Minecraft player is not that the internet tells you and they’re actually much more to it than what you think.

The Problem with all others Regarding the best Minecraft Player

So from start, I want to get you the problem first. The problem is most of the articles and videos which came across. While many are good and have much merit in their content. They fail to account for some of Minecraft’s other elements.

Many of these other videos and analyses focus solely on PVP skill, movement skill, or intelligence and speed.  And while all these are certain aspects it’s far from Minecraft aspects. It’s far from Minecraft’s only skill-based aspects in order to analyze whether the certain player is best there would be categories on which player should be ranked 1.

The First Category for best player of Minecraft in 2022

PVP combat includes being good at many 1.8 combat strategies such as sprint canceling combat strafing and getting people into combos. But it also includes the ability to use the terrain and surrounding well while not strictly PVP. I have decided to include other movement-based elements such as parkour ability, bridging, or other building abilities used often In PVP. And of course, the modern or 1.16  PVP is also included.

And to make things fair you only have to be good at either 1.8 or 1.16 PVP to be considered a higher tier PVP. As most players are only good at one so I guess we are better off calling this category the PVP/movement category.

The Second category for Best Player of Minecraft in 2022

Now the second category is one that is frequently overlooked and that is building. And I don’t mean the ability to build fast under pressure. I mean abilities to c create structures and build much of the play base will struggle to do so without assistance.

Building school includes a variety of smaller skills s from the ability to terra for large natural landscapes. The ability to pack many details into small spaces. One of the hardest things to do in the game. And I believe this is the fairest category to select the best player in Minecraft in 2022.

Can the player successfully think of something and build it well are they able to build hermit craft level bases and structures without assistance. Are they new players who can only manage to build a simple house? The building is a massive part of the whole Minecraft. And it is often overlooked because it is not commonplace on popular mini-game servers.

Who is the Best Player of Minecraft in 2022, Finally

So by keeping all the aspects in mind and the thing you often want to know from many time and always get a wrong player. I am going to tell you that actually who is the best player of Minecraft I 2022. And the best player in Minecraft in 2022 is Scar, as he has been around for the longest time and knows the exact ins and outs of how the mechanics of everything works in Minecraft. And he is the best in all the aspects over present above.

So that is why I have taken him as the best player of all others. Including Dream as most of the websites, you get to know that but the Dream is the best player. But actually, he is the most popular player.

So that I had come around with today’s topic. So if you found this article informative and better than others then make sure that you share it with your friends who often play Minecraft. And if you noticed anything that I left in its article then definitely comment below. Or any other player you also think that should come at first in the Best player of Minecraft in 2022 let me know in the comment below.