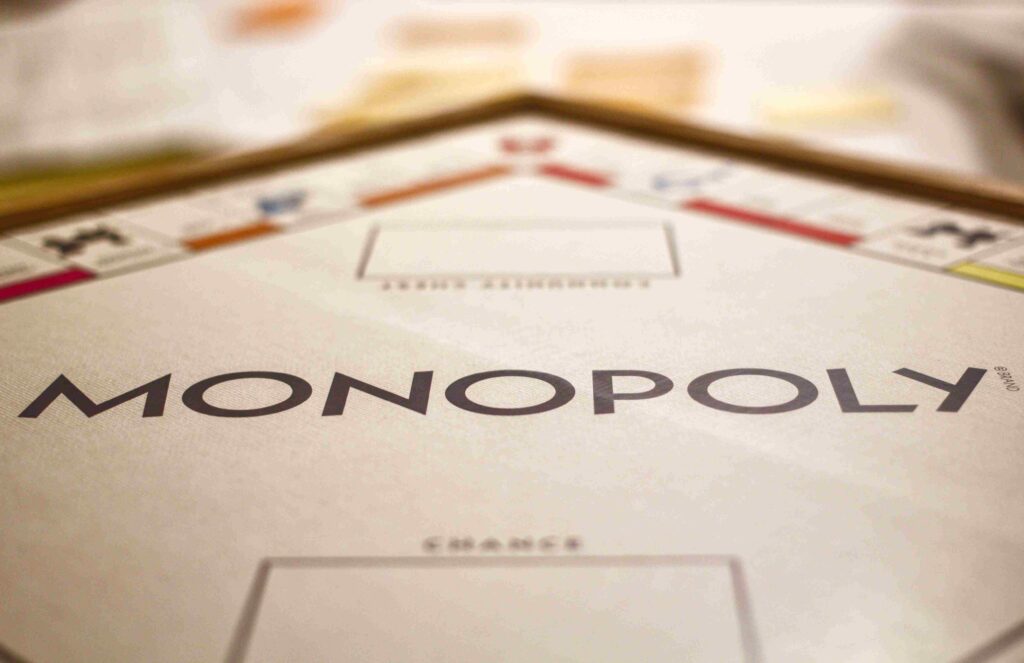 Christmas is a time when we all love to get the board games out, and there’s nowhere in Europe that loves them more than here, according to Connexion France.

One of those family favourites is Monopoly, and it’s been one of the most popular games for almost a century, although its origins go back even further than that. The Landlord’s Game was the inspiration for the game we now know and love, and it was created by Elizabeth Magie in the USA back in 1903. The game existed in its original guise until the mid-1930’s before Parker Brothers bought the copyright and started licensing it for sale in 1936. From then, it spread around the world. Soon, the board, which was originally based on the streets of Atlantic City, was changing. As the Boulevard des Capucines, Mayfair and Schloßallee all appeared in their respective versions of the game.

Since then, the game has evolved even further, with novelty sets based on everything from Disney to Star Wars. The branding is now recognised worldwide as Monopoly is sold in over 100 countries and is translated into almost 50 languages. The digital gaming platforms have welcomed Monopoly, too, in various guises. There’s a Monopoly Poker game for mobile gamers, and you can find multiple versions of Monopoly-themed slots from Gala Casino, including Monopoly Live and Monopoly Grand Hotel. Like Monopoly Poker, they don’t use the core Monopoly mechanics but leverage the branding and imagery. The same can be said for Monopoly Madness, a racing game of sorts that is now available for console gamers. While these depictions of the much-loved title don’t let you play actual Monopoly, there are some great games that do.

Monopoly Plus – Available on Xbox/PlayStation/Windows

This is THE go-to title when it comes to playing a digital version of the game. All tastes are catered for here with a mix of the classic style board or a newer ‘live’ board. If you’ve got your own house rules, there’s an option to add them in here. Monopoly Plus is a quality experience that does so well to translate the feel of the board game onto the screen, and it’s an excellent way to not worry about losing the dice or having the car zoom off the table and onto the floor!

The latest version of the game for smartphones is a great addition to the Monopoly world. Not only can you play on your own, but you can play against friends and utilise video chat as part of the game. Also, on this new digital platform, there’s the option to add five more boards to the game for a small fee. Of course, you can still stick with the original and best board, if that’s more your thing. The final bonus, though, is that it’s cross-play enabled, so don’t worry if your friends don’t have the same device as you; you can still hook up no matter what your operating system is.

Although the version for the portable Nintendo device shares many similarities with Monopoly Plus, it does have a few more options and content. There is an extra board to play on, and there are additional tokens to use, and these are only available here. The Switch version is excellent, as not only do you have a portable version of the game in your pocket, but whenever friends and family come around, you can hook it up to the TV to get your game on.

We hope you liked our look at the best digital versions of this classic game; for all of the latest news on some of the hottest takes in video gaming, remember to visit our homepage at Official Panda.