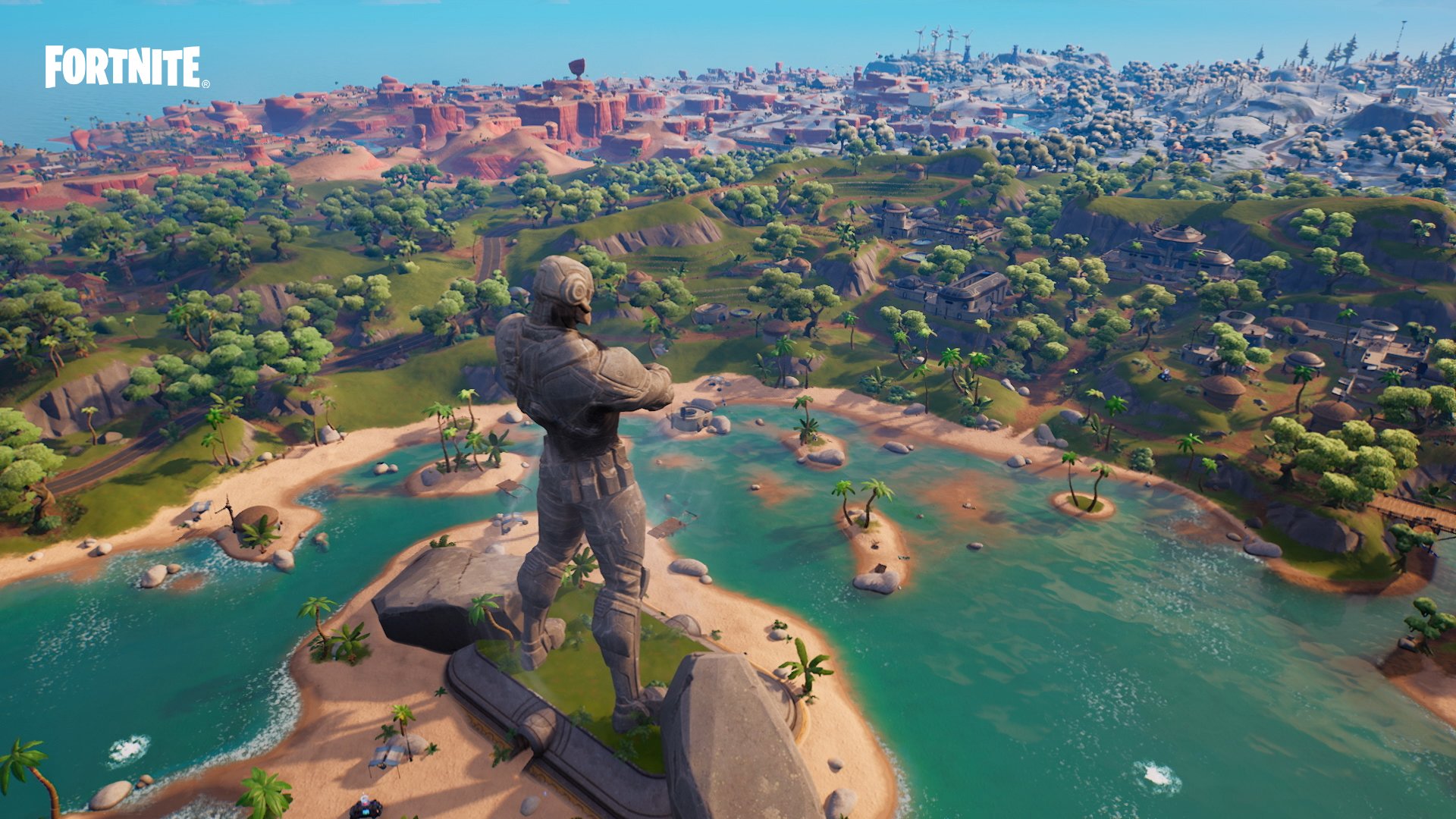 Clues of Getting the Fortnite chapter 3 Tornado Update

So the first time it was seen in chapter 3 official release trailer. We got to see thunder and lighting and of course, the giant tornadoes that are soon to ravage our islands but we do not care about the trailer. We want to know about tornadoes. Also Read: How to Get XP Fast in Fortnite Chapter 3

Some Players had Seen the Fortnite Chapter 3 Tornado

Players are now able to see forming Tornado officially starting in our Fortnite sky. This was actually uploaded by a player online looking up into the sky in our Fortnite. Seemingly the start from the light-dark in the sky of our Fortnite. And this is sure can only mean one thing that tornadoes are officially on their way. I literally needed some shield posts to ask and you may receive them. Most of the people including me are so interested in these tornadoes upcoming in Fortnite. If you guys have literally seen these tornadoes beginning to form, you know some shadowy clouds appearing above our Fortnite’s game. Whether this was just some kind of glitch in the game supposedly. You see leakers online have actually officially managed to spawn in one of these tornadoes into our Fortnite game.

Let’s just say the gameplay of this crazy natural disaster event is actually kind of nuts. Actually, leakers have managed to get the tornado spawn in their game and they can see the devastating destruction that could be spawned from this crazy event. The tornado will move around our Fortnite island slowly lifting up buildings, trees, cars, vehicles, and even players chugging them around in the islands.

There can be destructions also in Fortnite chapter 3 tornado update

Eyes will be able to use the tornado as a form of slipstream where they will be able to fly around deploy their glider and get to branch new locations. It’s all good being able to get around the island but this looks like one destructive future possible event that might be coming to our game in Fortnite chapter 3. You guys gotta remember with the epic games our don’t often add things in for no reason usually the things they add have actually something to do with the storyline. We already talked about the fact that we are going to be getting thunder and lightning in the Fortnite game another usual disaster effect that is soon to be deployed in the next. So these are all about the new updates regarding the Fortnite tornado update. That I have brought to you all about so that is all about the tornado update in Fortnite. That is for today that we had told you about for more details. And news about gaming just stays connected with us. We provide all upcoming trending news on all topics related to the games. You can also check out other articles also.