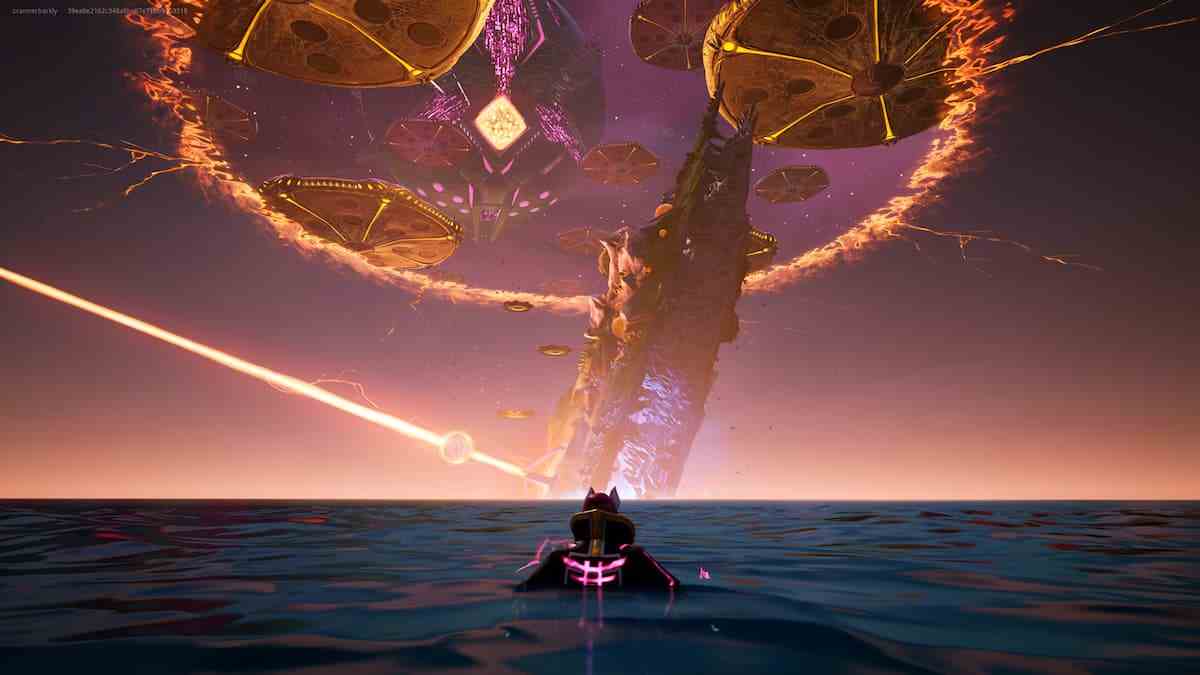 When will Fortnite Servers be Back Up 2021: So the end of Fortnite chapter 2 had just happened and it was crazy. And Fortnite chapter 3 has arrived. If someone you had said missed it. It’s on my uploads so you can check it out and guys it was one of the best events so far happened from my point of view.

There was so much story and also a face reveal from one of the secret seven the rock was on of the seven. So you know what that means four knights is collapsing with the rock.

When are the Fortnite servers returning

Now for the main question when are the Fortnite servers returning? At the end of Fortnite chapter 1, we got the black hole and this black hole event had lasted 37 hours. So just under two days before we got any news on the next chapter. Or even if fauna has shut down since chapters did not exist back then.

If you are Logging Right Now Into Fortnite

Similar is the black hole event. We can expect four knights to ghost for a while. And after two days we should get the news about the next chapter. So right now if you have logged into right now into Fortnite.

All you can see is the four right ocean and an exit button it could take a week from the next chapter 3. However, as mentioned earlier the black hole event did not last that long it took about two days for Fortnite to leak the next big thing.

Also Read: How to Complete All Rocket League Sideswipe Challenges

Expectation from chapter 3: Things that we can get in chapter 3

So we can expect the ocean screen to be here for a while but not too long. I hope they add in the og49 map with the tilted towers and salty strings that were my favorite. however, we could expect a new ford map in my opinion the map in chapter 2 was just terrible. I did not enjoy chapter 2.

Guys tomorrow look out for another article where I will break through everything that happened during the event. I will be also telling you about the changes that we are likely to see and I will be sharing lots of confirmed leaks about the new chapter.