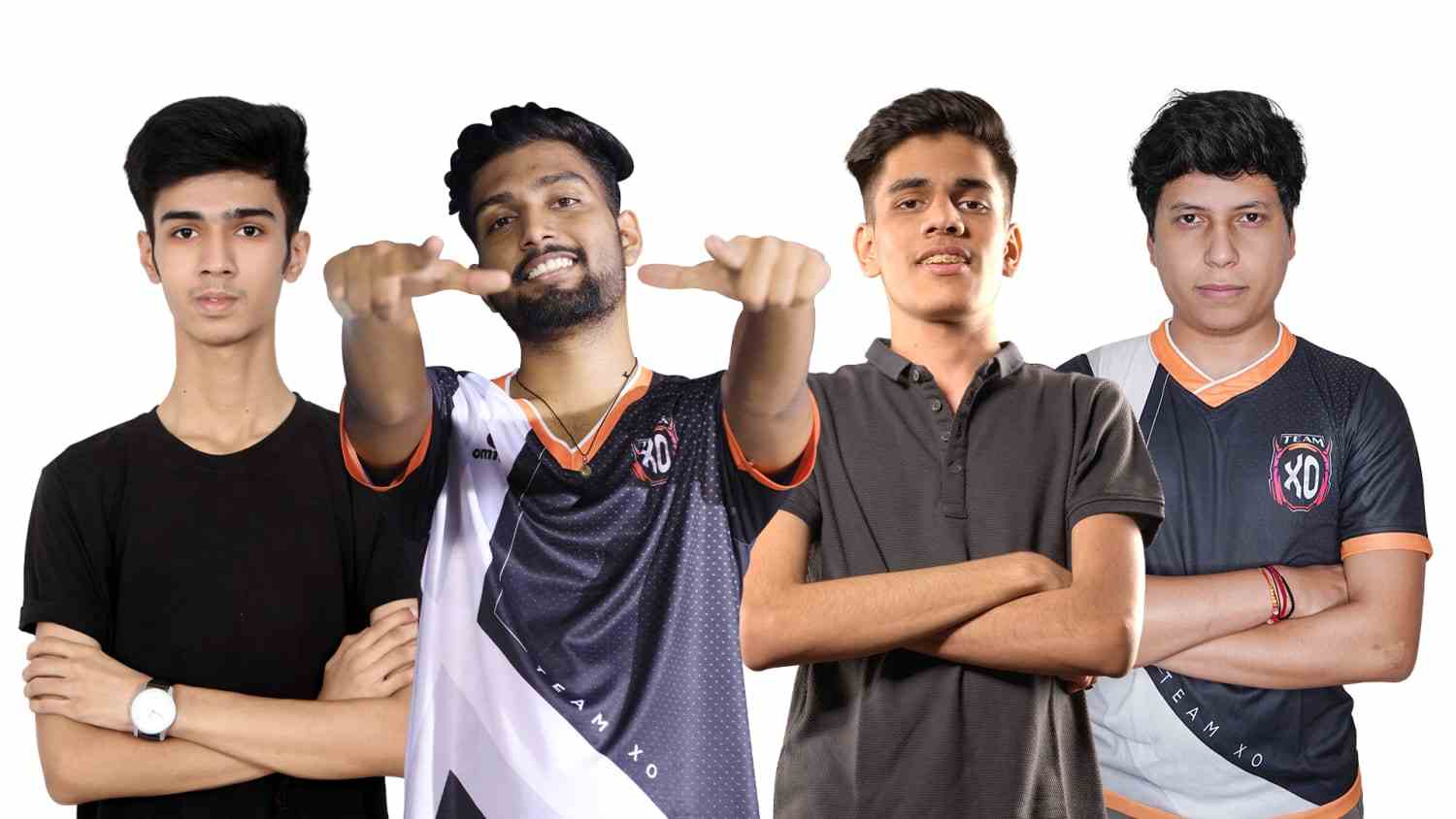 New Lineup of Team XO in BGMI: BGMI is currently one of the top-grossing games currently worldwide. It is a battle royale game published by Tencent Games formally, later on by Krafton. The game has made an era of a competitive career in the mobile gaming industry. Before the game, people can hardly think about their gaming career. But now people & parents supporting others & encouraging to play competitive scenarios.

Team XO is one of the popular names in the competitive gaming community. Team XO also has lineups in other games like Valorant & Clash of Clans. Here are the details of Team XO’s new BGMI lineup in this article.

The New Lineup of Team XO in BGMI

BGMI is currently one of the fan-favorite games globally. There is a huge fan base globally for BGMI. The game gains so much popularity that in the 2020 pandemic situation.

Team XO is one of the top Indian esports teams currently. This team is earlier known as “Team Mayhem”. In 2021, they made a debut named Team XO.

Let’s check out the roles of the players in the game.

So, this is the current team of Team XO roaster.