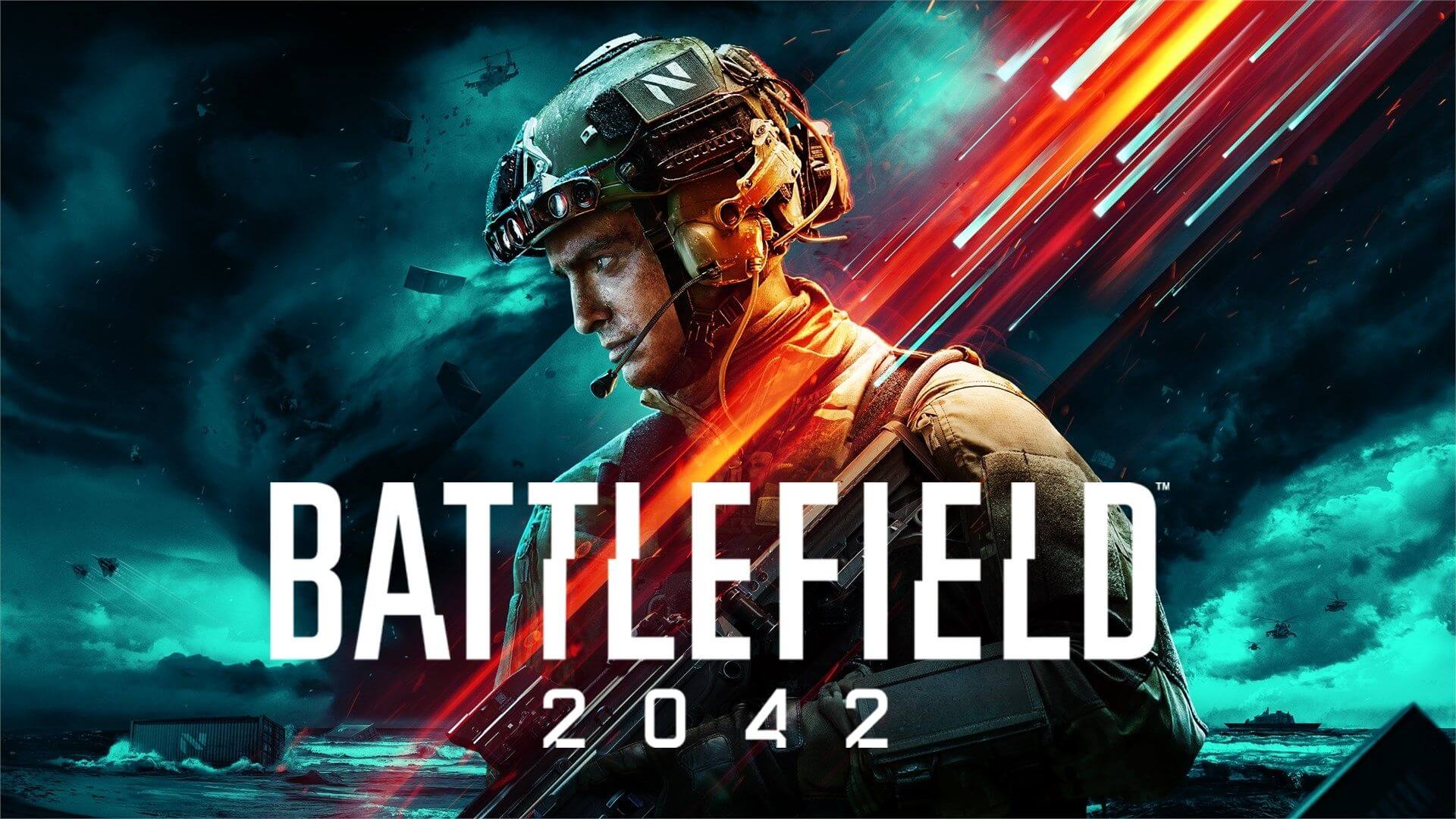 There is no single-player campaign in Battlefield 2042 because it is a Multiplayer-only game. Unlike earlier Battlefield games, this one has a storyline. It’s also the first game in the series to be available on several platforms. When Battlefield 2042 was launched, critics were split.

In online games, matchmaking may be extremely frustrating, especially in the days leading up to the game’s release. We all have to cope with it, and BF2042 is no exception. You might get an error message. Error Code 3:900I:-6534260950:552005970889U indicates that matchmaking has failed.

You won’t be able to matchmake if you get this problem, regardless of the actual error code. Fortunately, there are some fast fixes for the Battlefield 2042 matchmaking problem. Continue reading to find out how.

The same may be true after the game is released. Both preloaded and early access users will be forced to download a day-one patch. It’s possible that you’ll encounter this error if you haven’t updated the game.

If you don’t see an update option, simply restart the client on which you’re playing the game, and the update should appear. The download button should replace the play button. It may take some time for the update to reach different regions, so be patient if you don’t see the option to update the game.

It’s also conceivable that the issue is with the Steam cache, which is storing an older version of the game, resulting in a server-client conflict. It’s possible that clearing the download cache will solve the problem. Clear the download cache by going to Steam > Settings > Downloads > Clear Download Cache.

If the problem isn’t due to the update and is simply a glitch, turn off crossplay. It has been known to solve some matchmaking troubles, so try that first before contacting support.