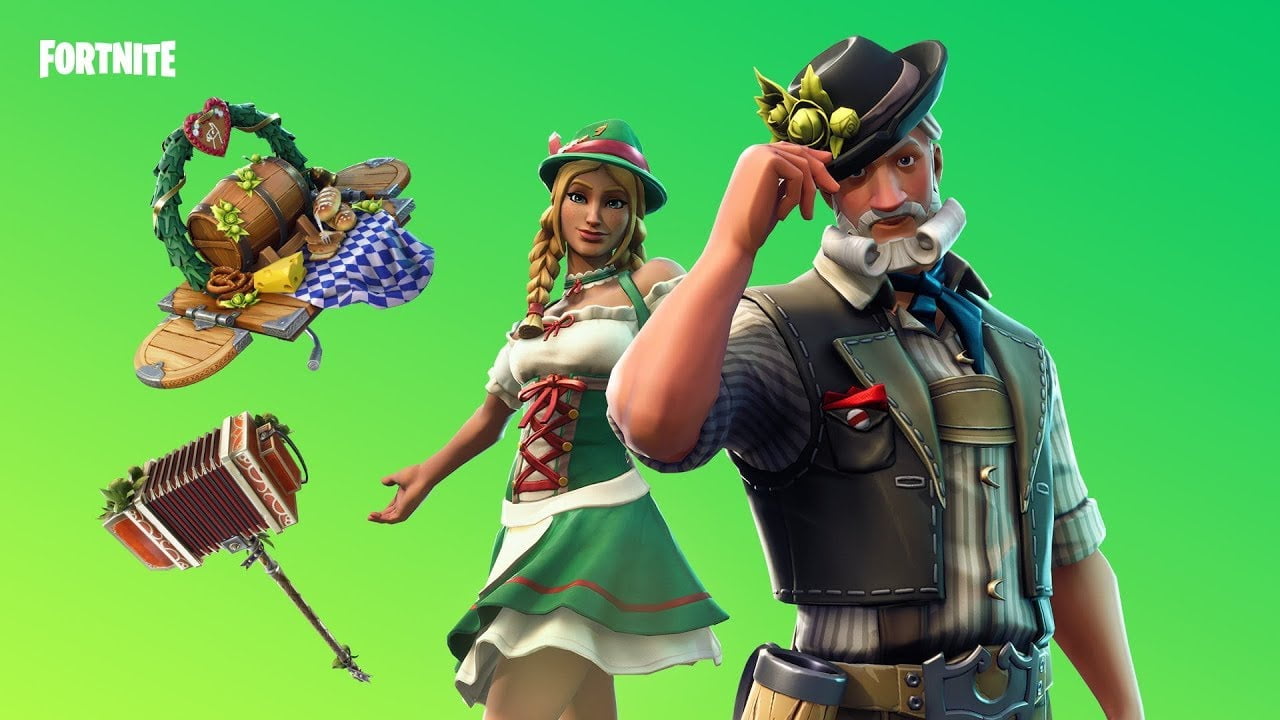 Ludwig Location in Fortnite: Fortnite is one of the recent games that have an ever-growing list of NPC’s in the game. While some stay in the game throughout the season, some get easily replaced. And there are some characters in the game that are essential in driving the super-secretive storyline move forward.

Unlike the last season or the chapter, Epic games dropped the latest Chapter 3 season 1 of Fortnite with 20 NPC’s characters all at once. Probably one of its firsts moves for the developers and even the game and its players as well. and there is a lot of confusion about where to find certain characters in the game. Since the games, NPC always has something to offer for the players when they interact and some NPC is hugely beneficial as well.

Who is Ludwig in Fortnite:

Where is Ludwig Location in Fortnite :

Since Ludwig is a variant of Agent Jones, the NPC can be found near The Joneses building. the POI can be found near the South Eastern section of the map. Ludwig is a little tough to find and might not be available all the time. Ludwig has a different set of character AI. so the character does not usually spawn in every match you play in the new season. So the player has to play quite a few matches to find the NPC Ludwig.

Ludwig is usually always near the Joneses building, and the new chapter has different AI, that does not allow characters to roam far off. The NPC is always near the POI roaming and patrolling. Always look out for the chat bubble icon on your mini-map in the game. The chat bubble icon helps you find the NPC characters. It usually appears when you are close to an NPC character and you can interact with the character.