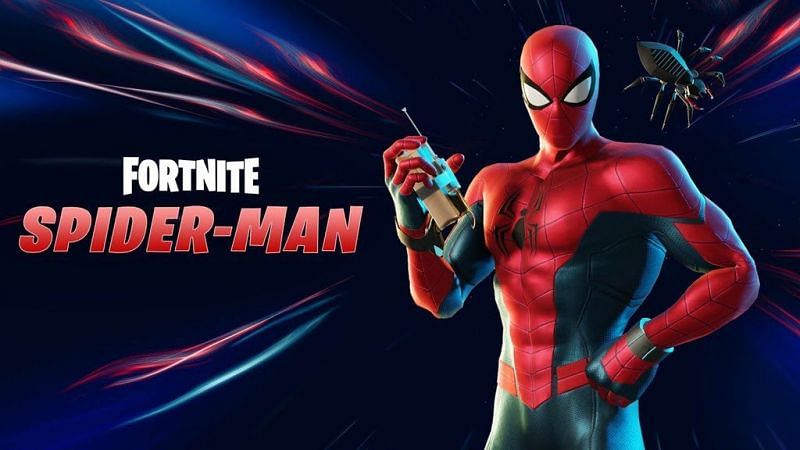 The new season and the new island have a lot of new things to offer. Some of the dramatic changes are the new snow-covering island, which features different weather conditions as well. There is a new place called the SANCTUARY and the popular news paper company -The Daily Bugle

In the new chapter of Fortnite gameplay has changed a bit and  features – sliding and swinging , which will help the high-level players even more. And if you are one of the player’s who want to spend some time in creative mode- there are some missions that you can play through and gain XP and earn the battle pass.

Dwayne “The Rock” Johnson is voicing the character of “The Foundation”. This character will be available if you buy the game pass.

How to Get Spider-Man

Spiderman is officially swinging in  island of Fortnite. And he is a character skin that you can equip as well. If you are excited about knowing about how to get spider- man on your team. Read on .

Spider-Man : No Way Home is the latest installment in Marvel Cinematic Universe and it is due to release later this month. And to promote the movie even further Marvel and Epic Games have teamed up. and are bringing the Spider- man skins to the game. Like many skins and collaborations in the past . Spider- man cosmetics are a part of  Battle Pass. The battle pass should be bought. If you want to swing around the game like Spidey himself.

You can buy the battle pass for 950 V-bucks. There is no reason to be worried about the v-bucks as well- with the battle pass at hand you can actually gain close to 1500 V-bucks through out the season one of chapter 3.

If you are little bit bored of the usual red and blue suit. The other suit is a symbiote suit that will cost 8 battle stars and you will find this suit in 10th page of the battle pass.