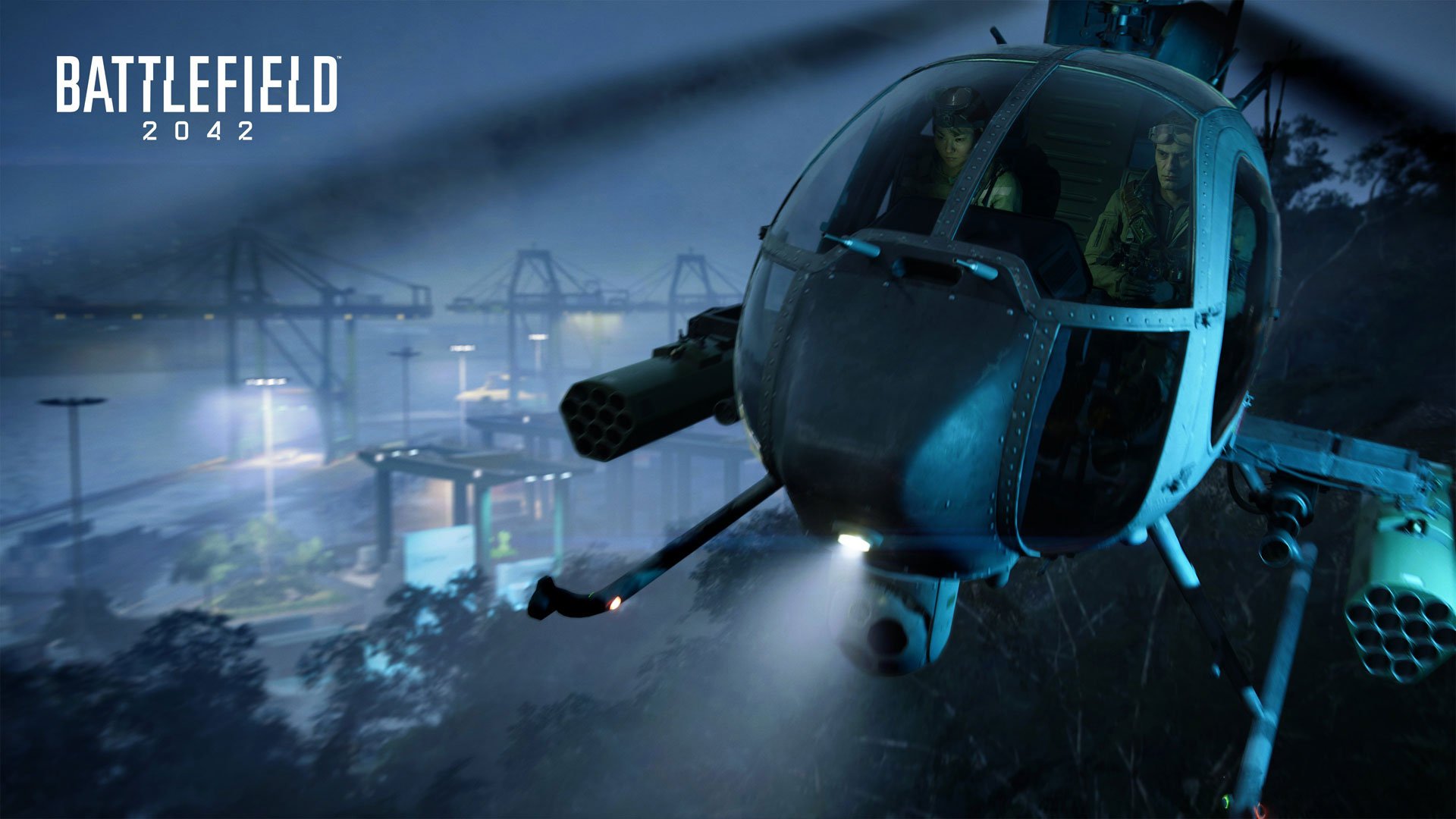 Battlefield 2042 Black Screen on Launch After 1.03 Update: If you are among the people, who haven’t pre-ordered Battlefield 2042, we have great news for you. As Battlefield 2042 has officially released today across the globe, and as predicted the game is carrying a lot of bugs with it, during the time of release.

And the new gamers that are joining today have a tough task to play the game. There is a bug that is not letting the players move ahead from the opening menu screen, you read that very right. There is a black screen that pops out when you are trying to launch the game. This bug appears right after you launch the game and you are supposed to be connected with the servers.

Who is Facing this Issue

The black screen on launch bug appears to be mostly happening with PC gamers on their devices. Compared to other consoles, PC players have reported this bug the most. Dice developers have released a statement that they are already working on the possible fix as soon as possible.

If you have been familiar with our website and its articles, we always bring you solutions and even know we have one.

Also Read: How to Revive In Battlefield 2042

A Different way into the Game

If you are among the audience who is eager to experience the game Before the next update rolls out. Read on further to know about the solution. This is a little different way of fixing and launching the game and depends on the platform you are playing on Epic or Steam, or Origin, irrespective of the choice this fix works for all.

If you are unable to launch the game. DICE recommends deleting the game settings folder in Battlefield 2042 documents folder, with this process you will be completely resetting all the settings of the game. And you will be forced to play “Conquest tutorial” again, but afraid not. All your in-game developments and progressions will still be there and will not change.

If these above-mentioned tricks didn’t work for you, we request you to check for any updates for GPU and update them and change the resolution of the monitor temporarily and uninstall and reinstall the game.

Watch out for this space, because an update that will solve the bugs on the Black Screen launch should be right around the corner and ready for release from Dice developers.