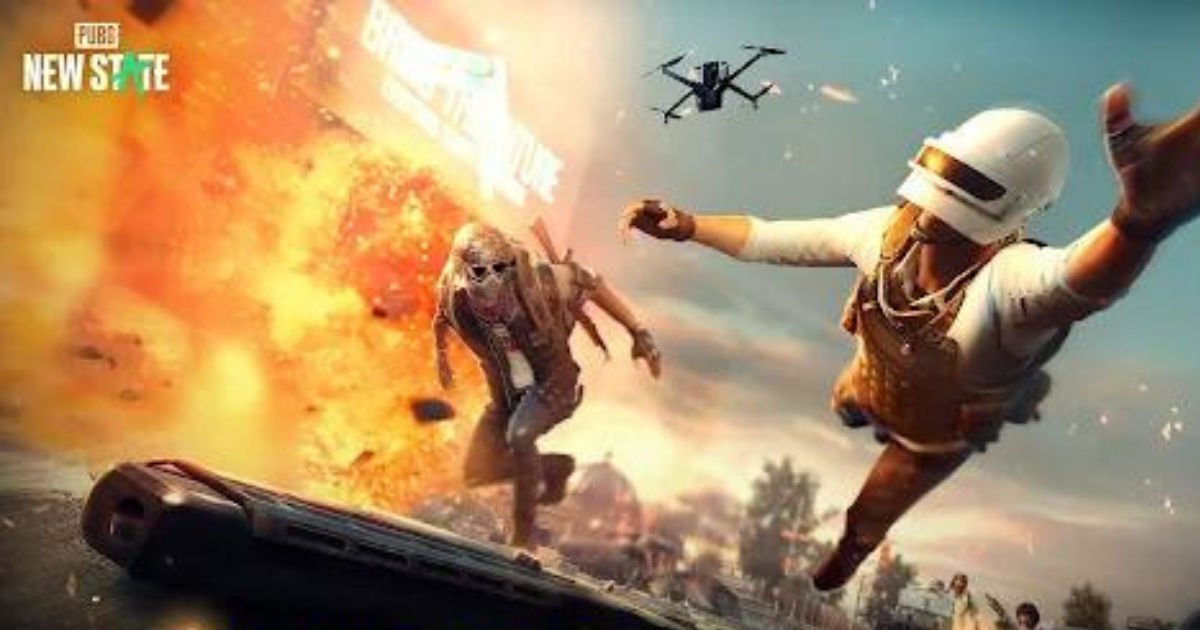 PUBG New State Crash Problem fix: After a  long wait, PUBG New State launched for both android and iOS type users. PUBG new state became the most awaited game because of its features and graphics. Players are waiting eagerly since Krafton and PUBG New State announced this game. The reason for becoming popular is that this game gives a futuristic feeling. While playing this game you may feel as you are in 2050. A lot of new and advanced features are added to this game. PUBG new state brings the graphics like PC- games that are available on the mobile phone.

After launching this game so many users complained that PUBG new state got crash while opening. Some users have complained that their game got crash after login in. On some devices, the game shows an error screen and opened browser screen. And says that you are using a third-party application in your background to cheat the game. Mostly the users who faced these problems are android users. This Crash problem is seen less in iOS users compared to android users. So in the next few steps, we will get all solutions for Crash Fix PUBG new state in next step:-

1. Turn off the developer option

Steps to turn off the developer option-

2. Try to reboot your mobile phone

There is a lot of variations in the android version. So you have to reboot your device. Rebooting all system apps will detect changes made in the developer option.

As you tried to play the game and all opening data stores as cache data. You have to clear cache files of PUBG New State. Go to app info and tap on the storage icon. Then tap on cache data and clear all cache data.

Krafton Ins. clearly says that don’t download this game from any 3rd party site or app. So you should have to download it from the iOS store or google play store. If already downloaded from these stores then uninstall the app and install it again.

We hope your problem will be resolved by these steps, so enjoy your game.