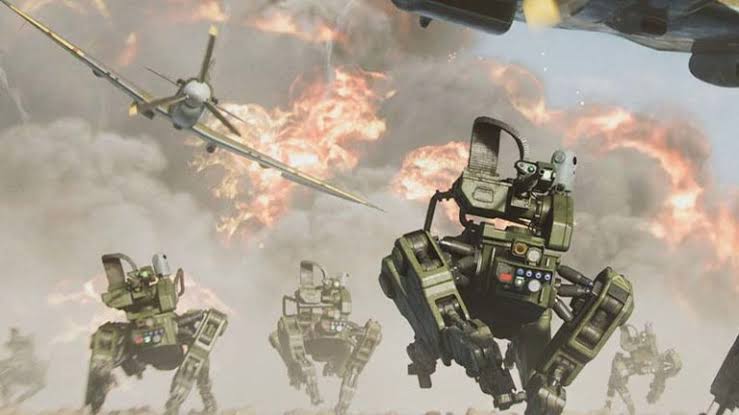 Also Read: COD Vanguard VS battlefield 2042 ; Which One is Batter

From the player’s point of view, it is very strange. Or we can say less exciting to play the game. With all the information missed which was once present in the gameplay. If the same thing wasn’t there in the first place. Then it would have been a different situation. But though all of the players are now habitual of the stats. That the earlier version of the game revealed.

It is on air that the DICE is doing such a thing intentionally. To elevate team play more than the individual one in the game itself. But the statement may or may not be valid as the validity of such statements. Totally depends upon the company’s official statement on legal terms.

Also Read: Battlefield 2042 Tips And Tricks ; How To Play