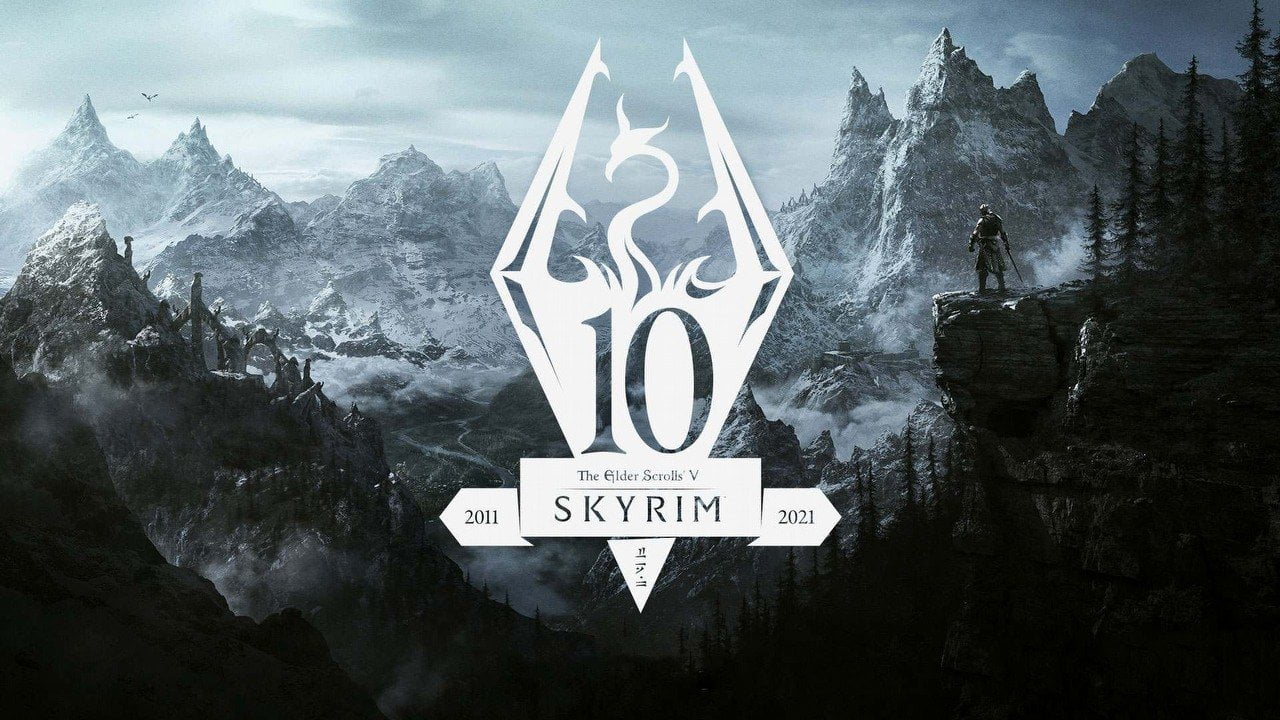 Skyrim special edition has been launched almost 5 years ago, and there were a lot of dlc expansions like – Heartfire, Dawnguard and Dragonborn. With this update , Bethesda is giving so much content packs which include : Saints & Seducers ,Rare Curios, Survival Mode and Fishing. All the packs bring in a lot of content and some amazing improvements , features , and new items to the game.

Bugs fixed with the update

Skyrim Update 1.20 (next gen upgrade update )is now available for free download on PS4 and Xbox One.