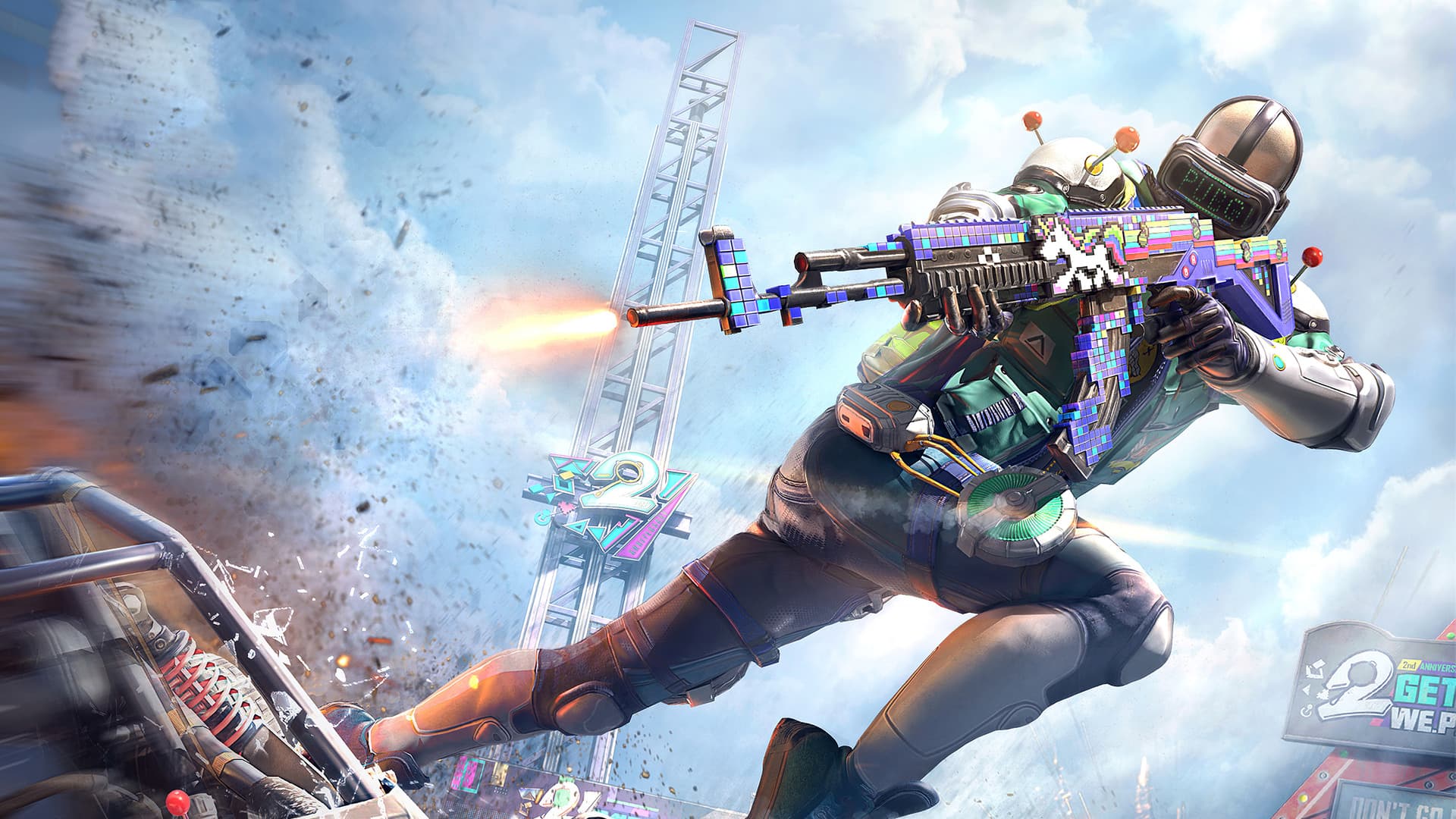 So guys, In this article we will get all about the PUBG Mobile C1S3 Release Date and about PUBG royale pass Season 5. We will get to know that what we will get in this update. All rewards and much more. As we know that PUBG is going to more popular day by day because of new updates coming. In these updates, they are trying to give all those features that are a player want.

What are new features available?

As per some leaks; after this update, the coming player can survive underwater. As usual, players die when they are in the water. Now players are still alive and not fully dying. Players can go to their teammates by swimming and get revived. And another best feature we will get is that after this update players can easily equip items after claiming anything from the in-game shop. This feature is very useful and beneficial. In C1S3 Tier Rewards Pubg mobile designed a new kind of headgear. It looks made of wooden and traditional looking. The player will be able to collect this reward by reaching the platinum tier.

Rewards are on the way

In this royale pass reward, a new Smoke grenade skin will be added in the Royal Pass section. We will get a new weapon that will be launchers. The name is not confirmed of this weapon but according to some leaks, the name of this weapon will be MORTAR. A new parachute skin will be available in the reward and it may be a free skin type. Players will be getting two exclusives emotes. The reward is not decided whether it will be on free Pass or premium pass. In this pass, we will get a new helmet skin. We will get a new and dashing pistol skin that will be free RP rewards. We will also get a backpack and parachute skin in this pass. These updates are as per some leaks not confirmed.

When will C1S3 and Royale pass 5 releases?