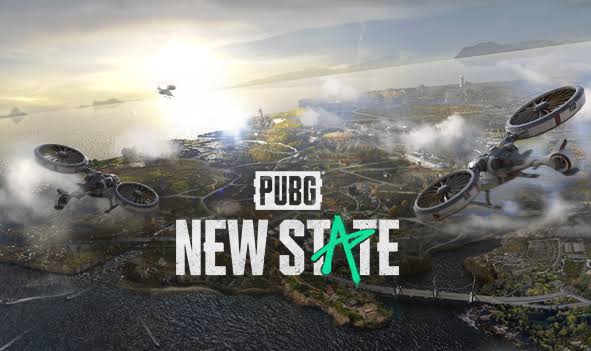 Pubg New State Login Issue Can’t Connect Server. hello guys news state is going to launch today, but they have delayed the launch due to some technical. The launch is delayed by 2 hours. Many people are not able to login into the pubg new state. It seems that there is some issue some serious issue regarding the pubg new state. So here’s all you need. We will provide you all the necessary information regarding this topic. Many of the players are already egar for the launch of the game. Pubg new update is coming with various new features and the best graphics quality. That’s why many of the players are dying to play pubg new state. But while logging in into the game there is some sort of issue. In today’s article we will provide you the brief details regarding this issue. Read the article to get more information.

From last few months craft on was working on the sequel of pubg mobile. As we all know the sequel is well known as a new state. Most of the things are legit and very much similar to the pubg mobile. But the interesting thing regarding this pubg new status that they are giving the new level of graphics in this game. All the enhanced features and the graphics are the priority aspect of pubg new state. You can see the futuristic map, which is including the advance equipments. This equipments are cars bikes weapons and many more things. This game is going to set an example for the other game developers in case of graphics. Near about 10 million pre registration was there for this game.

A huge number of players reported that, the game was showing the IP address instead of starting the game. This IP address redirect to the browser site. After visiting this site meaning of the player see some messages, that you have been banned. Due to some suspicious activity was the reason for this activity.

While launching the game, some players also gone through the server issue. Due to all this issues in the game the rating of game went down to 1 star. Is it was creating a serious issue among all the pubg developers. Currently the game is down for everyone and showing the error that unable to connect to server. And the screen of many players get stuck at the loading.

So that’s it, for the upcoming update we have to wait for the more time. We will see the game banging the gaming industry as it is having the great graphics. Hope so this article was helpful for you.