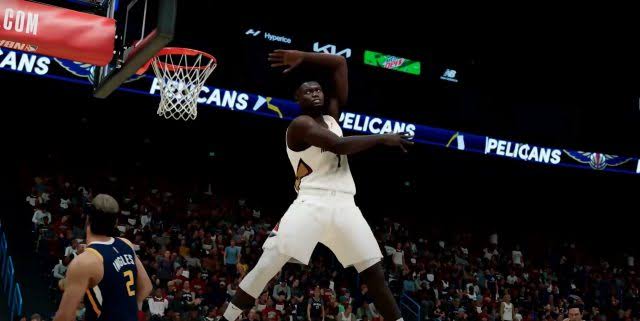 NBA 2K22 Rebirth Quest Not Working: So i will be telling you guys how to go ahead and rebirth a player in NBA 2K22. I know there’s a lot of confusion with this on how to do it on current gen and next gen. I will be covering with you both of the gen. So i know there been a glitch going around. My friend got the glitch and his thing is screwed up right now. So when you guys load in you guys usually have this quest right here. I don’t have any more because i just went ahead and beat it. Actually i might be able to go ahead and pretty much you have to go up to the mote 6v6. So you guys make sure you go ahead and got o the elevator then deck 16 and go to the moat there.

But I am doing this in the current gen and i am sure that you have to do the same in the next gen. So just ran towards a girl right there in the red shirt with an arrow above her head. Or a point of exclamation. And she’s gonna give you a quest. And the quest right here is going to go ahead and say right there it’s going to say I said rewards and rebirth is a big deal. With rebirth unlocked all your new player bills start with more attribute upgrades available and badge points spend too. And you have to reach 90 overall and play 10 3v3 games on deck 15. And you can unlock rebirth.

So you have to go ahead and do that. And she will be going t text you this It’s gonna say you did it with rebirth. you should try this with some different positions. You will get starting badge points to spend. And more available attribute upgrades to work with and that’s that.

Why is it not working for some players?

So you have to go ahead and create a new build. So it gonna tell you here You would like to create this as a rebirth player? Rebirth players get a head start on their career with. Up to 20 badge points already earned and First 10 points metres already completed. So that’s pretty sweet. You would get a overall boosts. You are going to get a bunch of badge points So that’s there rebirth is. So by rebirth of a player you have many advantages and you can get that by completing the quest. So those who are not getting at all the rebirth. I don’t know why that would be happening. May be its because of luck or something to that. But you can have a try regularly. May be it may come.