BGMI vs PUBG: Which One has Less Bugs, Full Comparision

BGMI vs PUBG: BGMI vs PUBG, it’s a long-time debate. BGMI is formally PUBG but now it’s kind of separate from PUBG. These are the top-tier battle royale games in the mobile gaming community. In this article, we are going to share some details about BGMI vs PUBG. Let’s see how we’re going to guide you. Let’s start-

BGMI vs PUBG: Details About The Games

Before jumping into the comparison or similarities whatsoever, we are going to clear that we have played both the games for some time & point some notes. In this article were going to share real-life experiences about that.

PUBG is published & developed by Tencent Games & BlueWhole company in 2019. It was just a basic battle royale mobile game. It was very much inspired by the PC version of the game PUBG. But it’s much more optimized for the mobile version.

BGMI has the same core gameplay as PUBG Global. The events that come to PUBG Mobile also come to the BGMI. Sometimes it comes a bit later but it comes at least. Even the Royale Pass rewards are also the same. Though the Royale Pass updates a day later.

Now let’s talk about some differences between PUBG & BGMI.

PUBG vs BGMI: Some Key Differences 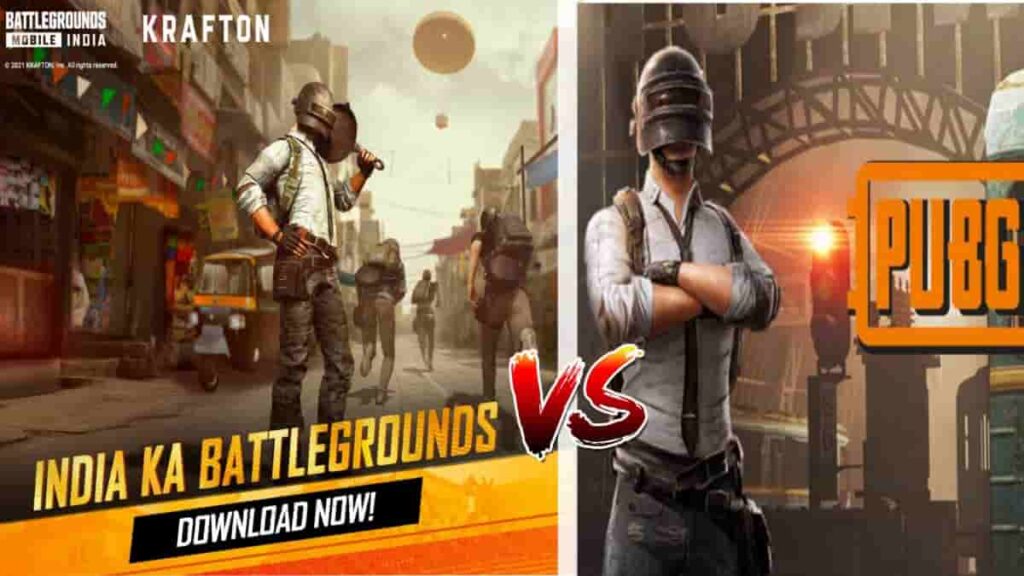 So this is all about PUBG vs BGMI details. There are a lot more things to talk about. So stay tuned for that. Thank You.

Happy Diwali to all of you.