The NPC sledgehammer needs your help with a quest and helping him complete his quest and tasks will reward the players a decent to large amounts of in-game XP. We at officialpanda.com have curated ways that will help you in collecting cube monster parts.

An alternate way is to open sideway chests to collect the monster parts.

You will need a minimum of 50 cube monster parts to completely get through and complete the quest.

Also Read: How to Destroy Fireplace in Lazy Lake in Fortnite

HOW TO GET CUBE MONSTER PARTS : 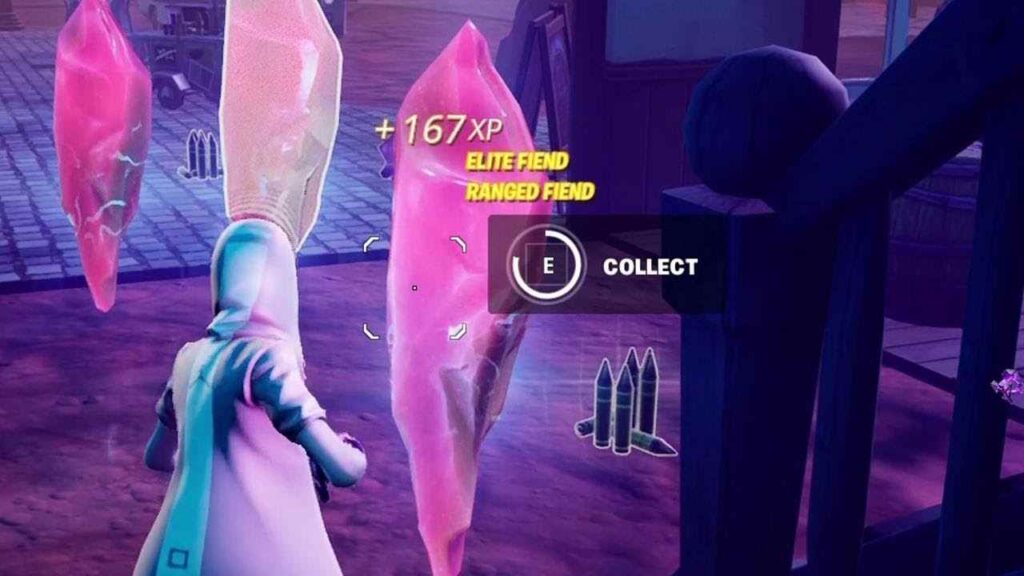 Also Read: How to Destroy Fireplace in Lazy Lake in Fortnite

USE OF CUBE MONSTER PARTS :

There are certain challenges that are unlocked in sideway anomalies when you accept the Sledgehammer’s Questline.

The sledgehammer questline that came online in Fortnite Chapter 2 Season 8 is an amazing chance at increasing your in-game XP and you can upgrade your weapons as well.