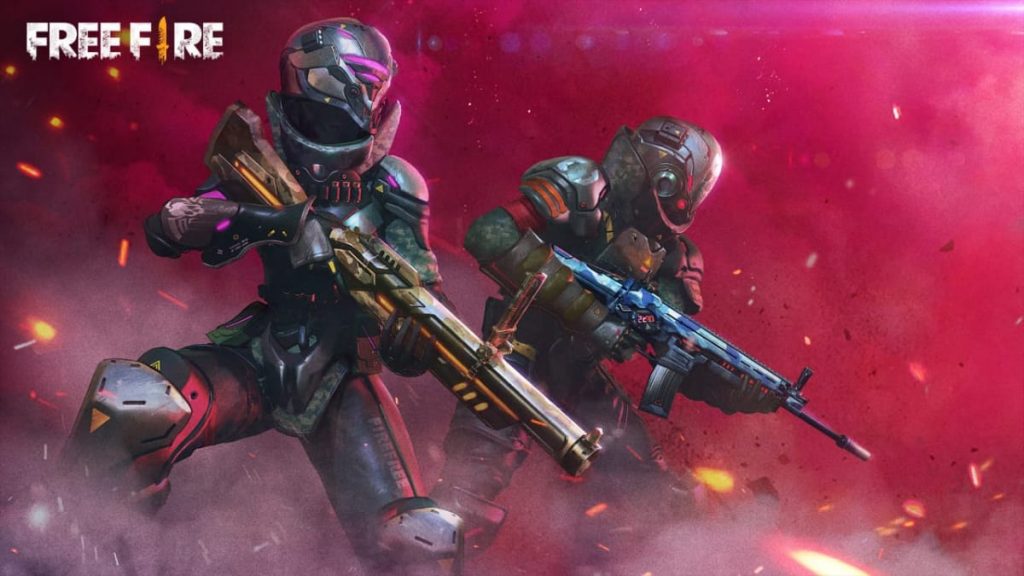 Bandit Bundle in Free Fire – Bundle Coming in This Diwali: Diwali is the festival of celebrations and it’s right around the corner and so are the gifts that will be coming along with it. By now it is a very well-known fact that GARENA FREE FIRE has its very own fan base in INDIA.

We at official panda have some curated few steps that are easier to follow and claim the very popular Bandit Bundle that will be made available on GARENA FREE FIRE, this Diwali.

This November 4th, players will be given an opportunity to claim many free rewards, and also the developers at GARENA FREE FIRE are giving out a Free  Magic Cube which is very exclusive to Indian Players only. To claim the magic cube, the players have to follow the below steps to claim the magic cube.

BANDIT BUNDLE on GARENA FF has the following features that are coming along with it.

1. Bandit (A Mask)- the mask is a lot different than the one’s GARENA FREE FIRE has offered before.

2. Bandit (A Top)- For stealth and style

4. Bandit (Shoes)- Unique and distant on its own.

Other than the BANDIT BUNDLE, there were several other bundles that were offered before, and here are some of them that create quite a rage in GARENA FREE FIRE COMMUNITY when they were released. GOLDEN BELL, BERSERKER, VALKYRIE, STAR GENERAL,  SAMURAI, SAKURA, FULL LEATHER, HUNGER STRIKE, SEXY BUNNY, CRAZY PANDA, ARCANE SEEKER, AND also THE NIGHT CLOWN BUNDLE.

Claim The Bandit Bundle On Garena Free Fire. This Diwali And Happy Gaming