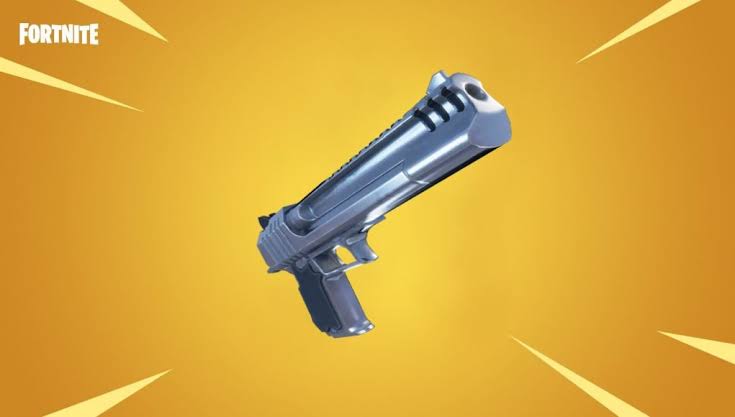 Combat Pistol Fortnite Chapter 2 Season 8. In the season 8 chapter 2 of fortnite, Fortnite secretly add some of the weapons. Recently fortnite release the update this update brings some of the significant changes. There is a little bit change in the map also. New punchcard and other items are also there for the sale. In this update, the cube Queen questline is also there. All the fortnite players can unlock the cube Queen outfit. But to unlock the cube Queen outfit, they have to survive 5 storm circles while carrying a sideways weapon. Due to all of these things the update is interesting. Players will enjoy the game with this new update. Fortnite has secretly added the combat pistol in the weapons. Not only the combat pistol but also the icy grappler is there in the weapons.

This combat pistol is a handy weapon. The word combat easily described that it does not require a lot of space. So it’s handy to use. The combat pistol is having different fan base in fortnite. Many player will love this pistol update. The pistol come in all kind of rarities. That means from common to legendary. You can find this piston in each and every kind of rarity. The legendary version of this pistol has one of the good feature, this do not take that much time to reload. The damage of the common version and legendary version is also different. The common version has 23 damage per shot, where the legendary version has 28 damage per shot which is considered to be good.

This update is re introducing the grappler. In the previous chapter grappler was there in the game, that’s why this update is re introducing it. What is time its name has change with Icy grappler. This weapon is going to provide good boost to the players while playing.  You can use this to blast the ice and make the the path for you to travel. This one is generally used as the escaping weapon at intense moments. However it is made for one time use only.

Hope so you have like this article, we have given you all the necessary information. Now you can use this weapons while playing.