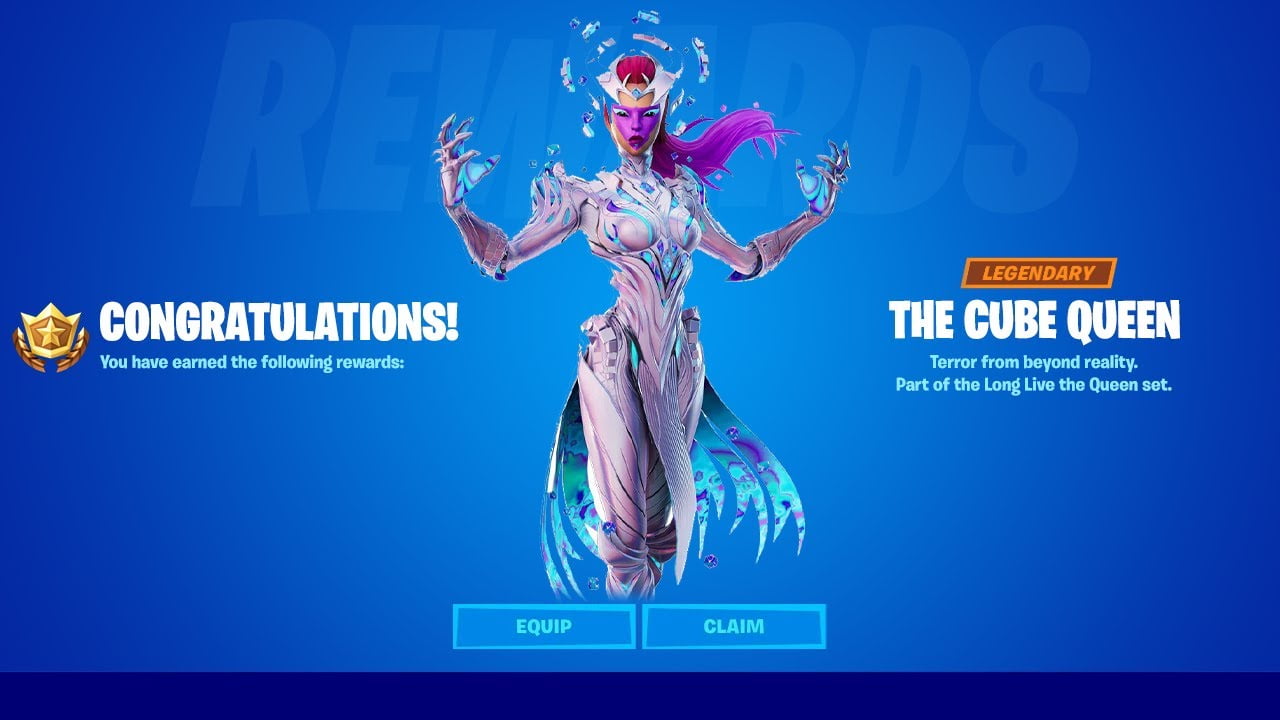 Cube Queen Quest Fortnite Chapter 2 Season 8. In the recent Fortnite update, lots of changes are there. There are very huge changes in the game and the map as well. The cube Queen was there in the game from 18.21 but the missions of Cube Queen are from 18.30. In this version, Cube Queen has Quest which players have to complete. The Cube Queen is not in the NPC. She is always present in the bubble. She is unreachable. But as she is providing the first we have to solve it, we are providing you every detail to complete this questline. As per the update is new the Questline may have some new things included in the map. So you have to be careful and alert while doing the quests. It is not that difficult to complete this questline, you can do it easily.

Also Read: Use a Shadow Stone or Flopper to Phase for 3 Seconds Near a Player

According to some sources, the first page of a request is already live. But no one is able to see the rest of them. Upon the completion of the first page, there is a chance that Fortnite players may see the next one. But there is also huge chance that players have to wait sometime for the remaining Questline. The quests will be available soon. Let’s see the list of missions challenges and rewards which are available currently.

As the challenges seem not that difficult to complete. So we don’t have to worry about them that much. Most of the challenges are based on sideways weapons so you have to find the sideways weapon first. Players will also require the shadow stone, you can find the shadow stone at the alien crash site. So as the missions of so straightforward, there is no worry to complete them. The Cube Queen missions for a page first are so like this.

So so this was all the required information for completing all the cube queen questline pages first. You don’t have to worry now about completing these missions. As the cube queen is unreachable currently, the second page will be there soon.