Also Read: Fortnite The Queen Cube Town, Location, How To Get

The Best Location to Complete the Challenge

Now the best location i recommend you land for the task Use a Shadow Stone or Flopper to phase for 3 seconds near a player is left of weeping woods here. Here between the holly edges and weeping woods. There’s nice kind of like alien crash site area that has a ton of these shadow stones. So anyone can easily use the shadow stones even a fresher to this game. Then you just need to land up there nicely.

So when you land in this area. You should be able to find these shadow stones literally right in front of you everywhere. Then just pick up a gun or something. Just in case as well if you can these shadow stones are this thing. Or you can find a shadow fish. The one that turns you into a ghost so make sure you consume this turn yourself into a shadow. 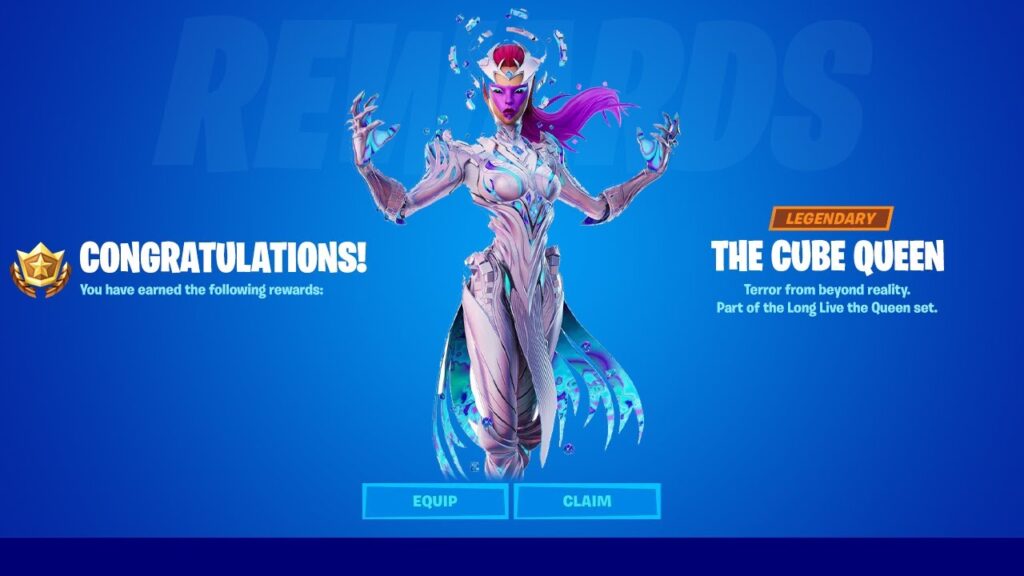 And now you have to find another player. Now you can go either to the holy edges. Or you can go to the weeping woods where ever you think there might be players. There is the alien sideways circle here by the holy hedges for me. So there’s 100 percent there’s gonna be like two million people on there. So I’m gonna go over and find some people. Once you do find some people all you have to do is be is near them for about three seconds. As you have told in the quest. But remember you can use the controls that you can see at the bottom left here to phase on computer. Its right click so you can face through walls and roofs and everything.

You just got to be near another player. Make sure that they don’t kill you. I currently don’t have the questions as i have already completed it. So you just remember to hang around the another player for a few seconds and that’s literally how you complete the quest.