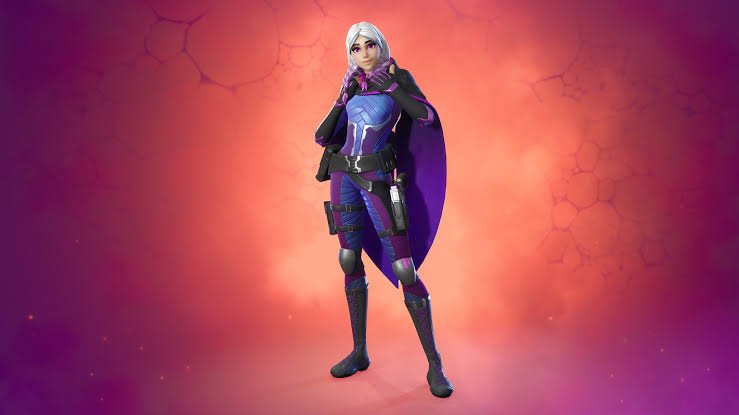 Grizabella Fortnite Skin: When it comes to Fortnite. It is a name or we can say a brand. Which is unheard of Fortnite has been in the action scene of today’s video gaming industry since 2017. The game has shown the world why it has a massive fan following and in the game. When it comes to skins there is an end number of skins. That is available to unleash and one of them is Grisabelle skin. This skin is different from the others in such a sense. That this skin is very rare in the game Fortnite. It is a very rare Fortnite outfit that comes from the oakwitch. Skin has first added to the game in chapter 2 season 8.

Also Read: Fortnite Queen Cube Town, Location, How To Get

How to Get Grizabella fortnite skin

Grisebelle’s skin was leaked or we can say it was datamined. For obvious reasons due to its massive popularity amongst the players and due to rarety of the skin. There was hype in the market for the skin. The Grisabelle skin would be released on the occasion of Halloween day. And as always the hardcore fans or players of the game have gone gaga. Over this new version of isabella. It’s been in the air that the new skin will be in the item shop sooner. The speculated price of the skin would be around 1500v bucks. This skin is a rare outfit from the oakwitch academy set. Fortnite has always been so popular in adding new cool skins to the game. There are more upcoming skins in Fortnite that have real designs now the players can also jump into Halloween-themed maps. While the skin is still yet to launch.

when will Fortnite come back to ios?

Epic games the Fortnite development company. Is very well known by the players. It is again the name that is unheard of. The epic games are in legal disputes with Apple, as a result, the legal issues are stopping the game from being on ios platforms. The legal issues between the two companies. Have recently shown many ups and downs. Hopefully, it will come to a positive result and players will be able to play Fortnite on ios sooner. Across the world, Fortnite has gained a very huge reputation. In the gaming industry, as a result, The game is still on fire. Some say its newest chapter is overrated. But the hardcore fans or we can say the in-depth players of the game. Are all set to prove this statement false as soon as possible.

Also Read: Where to Find Shipwreck Cove in Fortnite