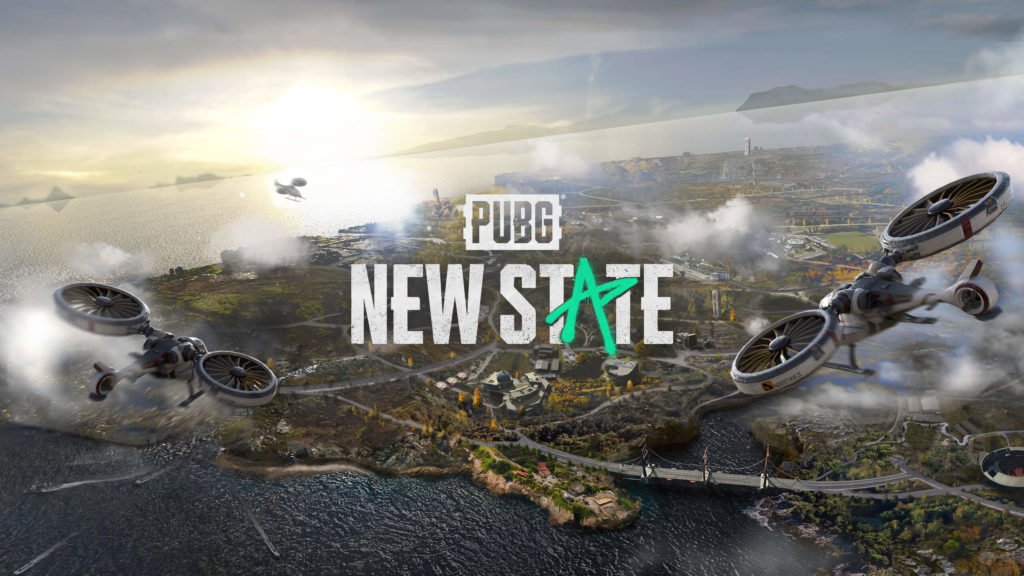 PUBG New State Early access- Download link Beta Version: In India multiplayer game community became more widespread. In India, Battle Royal games are going to more popular day by day to Indian gamers. We all know the grand success of PUBG MOBILE in India. Now again we got BGMI instead of PUBG MOBILE. Krafton Inc is the developer and they launched BGMI in India. Now again Indian gamers will get something, that they can’t expect. Krafton Inc is going to launch PUBG New State. PUBG New State will launch globally in 200 plus countries. India is also included in their list.

From time to time some leaked news is coming. According to these leaks, PUBG New State will become a fully new world game. The user can see those things that can not imagine. This game will give you that you are in the new world. There are a lot of futuristic items, things that will be available in the game. A player can feel that he is living in 2050 when he is playing the game.

How to get Early access in PUBG New State?

Go to this link. Now you can see Pre-register icon on the website. Tap on the icon and fill in your basic login details and get pre-registered.

Which features you will get in PUBG New State

PUBG New State will give you a feel of PUBG MOBILE’s gameplay. In this game, we can expect more maps that are fully top-class graphics. This game is developed Officially by Players Unknown Battle Ground. They used their Global Illumination Technology to develop the PUBG New State game. In this game, they tried to enhance and optimize games performance. You can easily change controls according to you. They will provide some new guns, vehicles, and also much more. You can find many skins of guns and vehicles. As some leaks, they can provide PUBG signature gun in PUBG new state. This Game contains High-End Graphics which will increase the gaming experience. You can get a TROI map in this game.