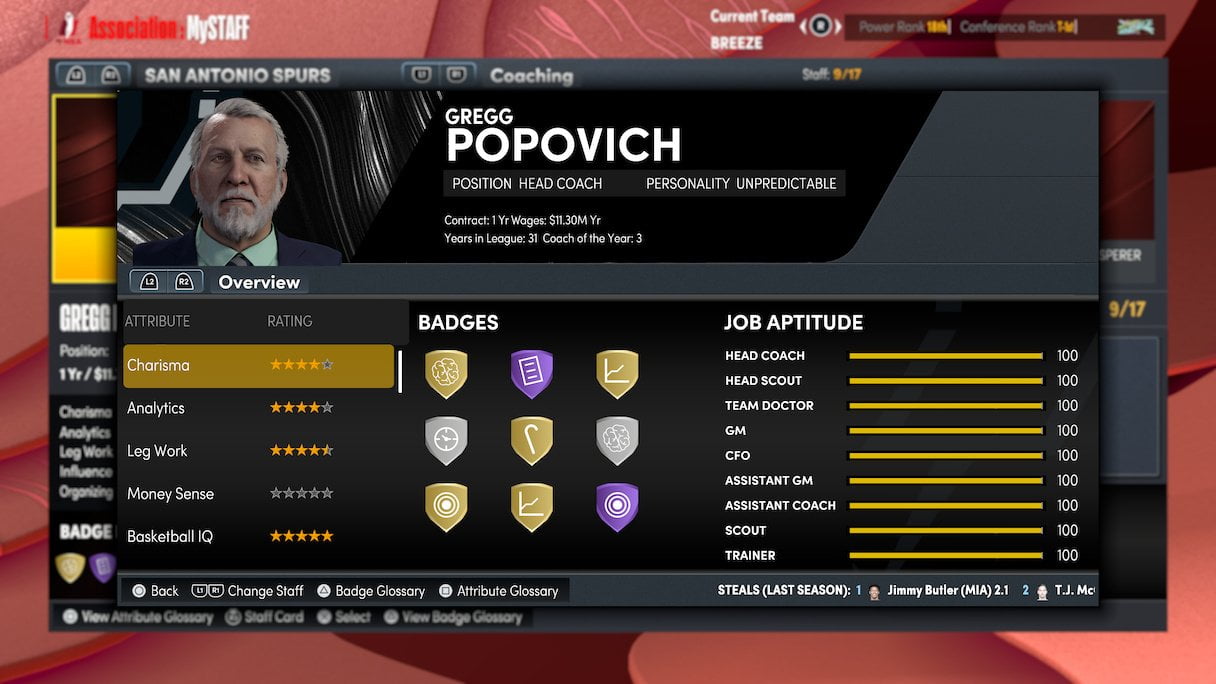 Things available in that

The amount of option that is available to you that a lot of other sport games do not have. Are remarkable and I know most of these features. That have been in NBA 2K22 have been in the past NBA games. But the fact that they still keep it in there and they did not rip out the features and then try to rename it something else EA sports. So when you guys first bot up the franchise model you guys obviously want to pick your favorite team that you want to go with. And then you have these menu pop-ups which are my NBA setup options advanced.

What you can do

CBA rules role-playing elements. If you want to have those playing elements as GM budget and finances. Which is if you want to cap on or cap off. Play with your friends where you can actually play with your friends. In an online franchise mode which is incredible automate of season time periods than you have. Start from which you can start it from the playoffs. You can start it from the mid-season. You could start right in the beginning part of the season whichever you prefer. G league with playable games and then you also have ranked games as well.

You can change your staff

Now in the Franchise mode as you guys can change your staff you can hire medical doctors. You can hire new scouting. Department if you want to hire completely new staff. When it comes to your coaching side and everything there’s so much you can hire, you can fire. And I know most of the staff has been in the game for quite some time. But the fact of the matter is that you can sign or resign. If things work out they give players numbers and grades which is also really cool because it shows your strong elements and also the weaker elements.