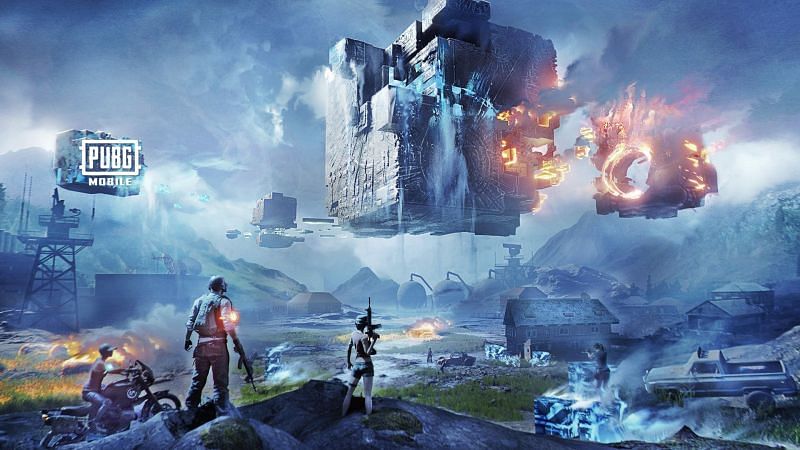 Runic Power Mode in BGMI: BGMI is one of the most popular mobile games worldwide. It is a Battle Royale game developed by Krafton. After banning PUBG Mobile by the Indian govt., the developers decided to make an Indian server of the game with the same features & events.

PUBG Mobile, the former game of BGMI, has been banned due to privacy issues by the Indian govt. After that players missed some events & modes which came to PUBG Mobile. One of them is Runic Power Mode. This mode is very interesting to play.

BGMI is currently one of the top fan favorite Battle Royale games in Indian. After the PUBG ban, BGMI took its place. Indians love new updates & modes. As previous Flora Menace mode, Runic Power Mode did its comeback in BGMI. Surely many people maybe haven’t played that mode. So in this article, we are going to explain this mode in our article.

What is Runic Power Mode? How to play

Runic Power Mode is a special mode that came to PUBG now it’s in BGMI. But the basic gameplay is the same to date with this Runic Power Mode. Let me explain some.

There are 3 types of power that you can rune when you enter the lobby in the Runic Power Mode in BGMI.

Now, you can select only one of them as your power. But what are the difference between them? Which one is special among them? Here are some explanations

So, these are some features that explain Runic Power Mode in Battleground Mobile India. Hope you like the article. Please stay tuned to your website for more amazing updates about BGMI as well as other games.