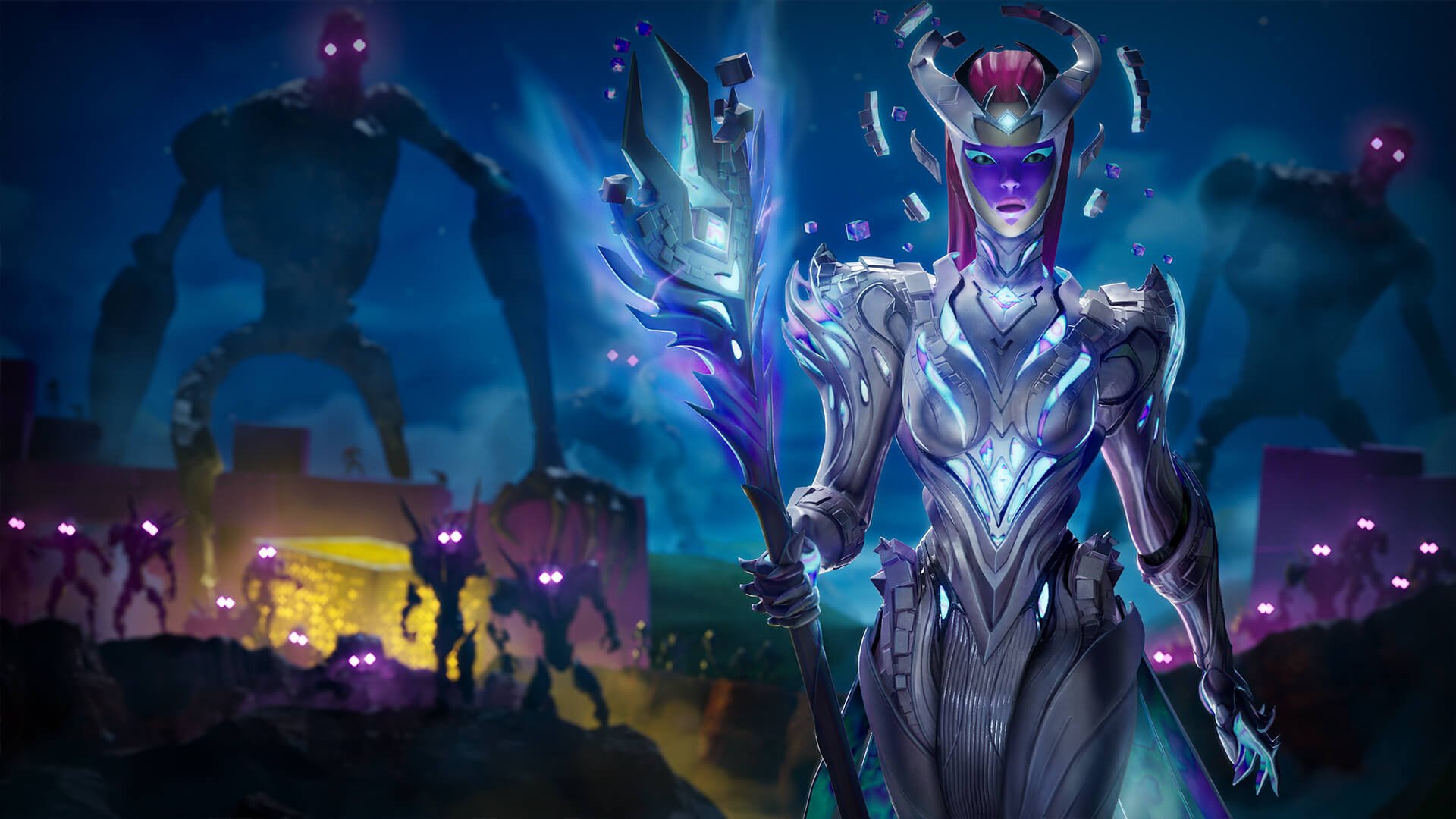 Fortnitemares Quests and all Free rewards: In this video I will be telling you guys about that how to complete fortnite mares quest. That should be out very soon. I am also going to tell you all the free rewards that we are going to be getting today. So taht it would help you guys and you can easily earn your rewards without any headache. So anyways lets get started off. There is multiple free rewards there is even more these are not all of them. But as you can see if you have Ariana grande  and complete the punch card you are gonna be getting a pickaxe. And if you complete that jones punch card then you are gonna be getting. I believe that a glider and it looks really cool it’s a cube glider.

Introduction to these new Fortnitemares Quests

Free rewards that are going to have

Now as I promised I am going to show you some free rewards because we are gonna be getting the thinking juice bag bling. The kadu scream leader and the banner icon. If you complete 20 horde rush quests or earn a team score of at least 400 000 or 2 millions points combined. So how to do this. Basically you want to go to your game and hit this button to change the game mode and over here in most popular . There’s gonna be horde rush which is going to be brand new item for the new update. And yes you want to kill for horde rush and score as many points as possible in order to get 2 million combine team points. And there is also a lot of hoarder quests and this would be hoarders quests.

Other Side ways Quests in Fortnite

So these are the halloween quest you gotta collect candy eliminate opponent with pumpkin launcher on enemy score multipliers eliminate range enemies. Open chest deal damage to enemies these are like half of these done within the side ways. Just so you know a land while riding which broomsticks. These are gonna be all round the map. And all the other you would can see further in the upcoming Fortnite quests.