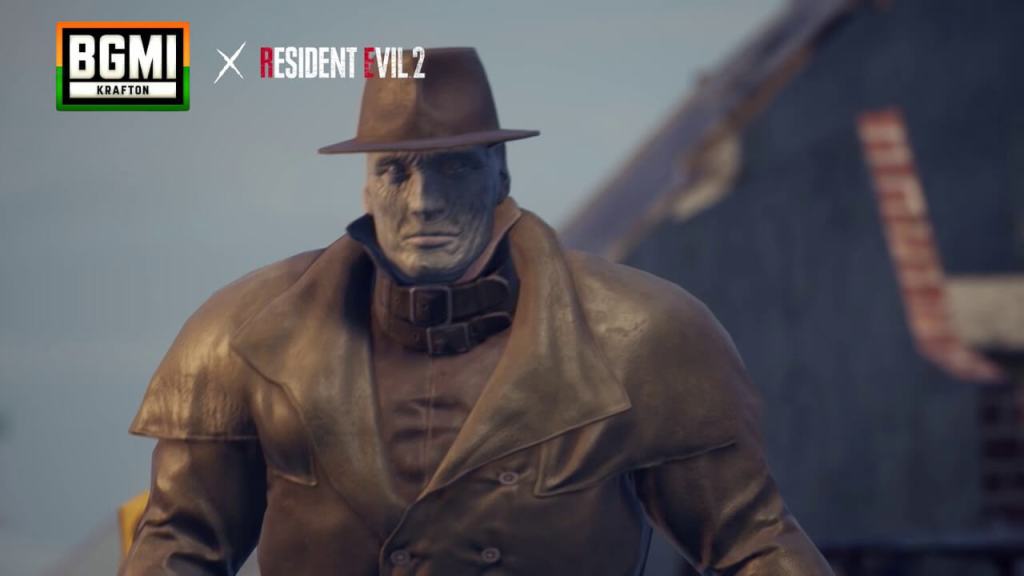 How to Become Pro in BGMI: BGMI is currently a new trend among mobile players in the Indian gaming community. After the PUBG ban in India, Krafton decided to take care of our beloved game with a rename. Currently, BGMI is available for both the platform Android & iOS.

But some players play this game professionally that inspires other players to make their carrier with gaming. There is now several tournaments & championship to show your inner talent. But you always need skills to show your talent. That’s why every player needs to be a pro thus they can show their skills & maybe make your carrier in gaming.

In this article, we are going to share some tips & tricks that might help you to become a pro in BGMI. Let’s check them out.

How to Become Pro in BGMI?

BGMI is released in July 2021 in India after the pre-registration period. This game is published & developed by Krafton itself. It is one of the top-grossing games currently in the play store. Surely this game is only listed on the Indian server.

Though it is a different game, the tips & tricks that might help you to become a pro are the same. The settings are all same & even the gameplay. So, here are some tips for you to become pro.

Pro tips for BGMI- Things you need to consider

Clutches are a must to be a pro. In tournaments, there are a lot of pro players who can take down 2-3 enemies by themselves. So you need that much capability that you can take down enemies when your teammates are knocked down. Try these in ranked classic games to become a master of Clutches.

Footsteps are must listen to things. Always invest in good-quality headphones. Via footsteps you can hear enemy’s positions, bullet fire directions & even enemies are coming from which direction. It even helps you to note how many enemies are rushing towards you. So, headphones are a must to become a pro.

Grenades play a big role if you’re going to be a pro. Sometimes enemies are hidden in buildings, not in your vision. Then throw a Grenade and “BOOM”. While rushing an apartment, a grenade also helps a lot.

Sometimes with over-aggressiveness, you may be defeated by the enemies. Don’t rush always. Let the enemies come to you & then take the position to defeat the enemy properly.

Rushing to the houses which have stairs is a pretty bad move considered by YouTubers as we have noticed. So always avoid stairs to rush. But if you have to rush, then throw some grenades or try to find out a different angle to try to knock the enemy. Then rush properly.

Smoke grenades are must-have utilities along with weapons. Smokes not only help to revive your friends but also you can block the enemy’s vision. In tournaments always pro players keep 5-6 grenades with them. You can compromise with ammo but not with smoke grenades.

So, these are some tips & tricks to the way to become a pro. There are a lot more things to cover up. All things are not possible to cover up with one article. So stay tuned to us for more tips & tricks about BGMI.

Also Read: How To Unban BGMI Account | Is It Possible?