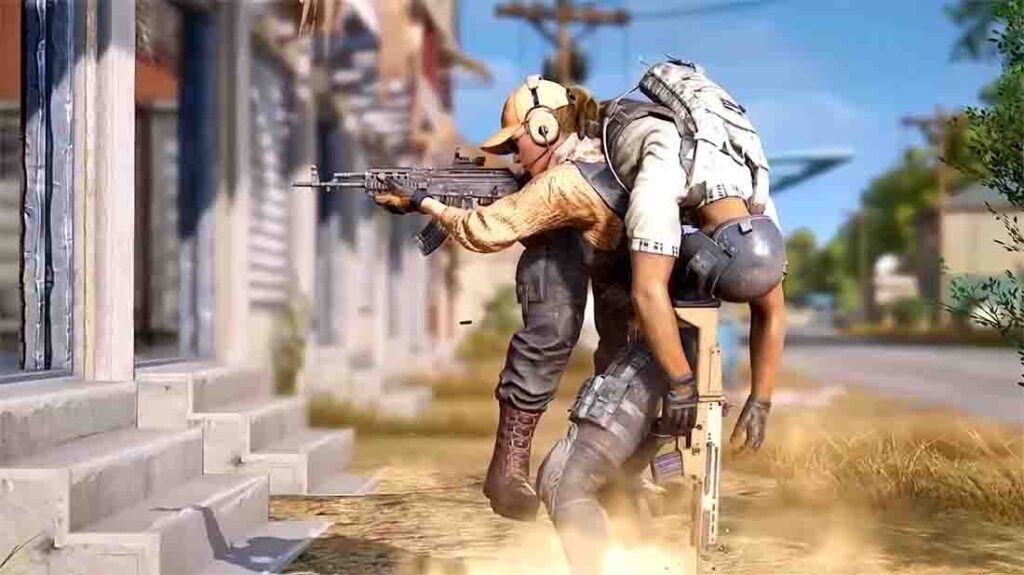 BGMI 1.7 Update Release Date Patch Note: Hello guys. In this article, we will discuss the new update 1.7 that will release in BGMI by Krafton Inc. I hope all of you guys enjoying it. BattleGrounds Mobile India 1.6 version. BGMI 1.6 version Kraton provided Flora Menace Mode. This mode is likely the same as the Tesla update that is dark forestry themed. In BGMI’s 1.6 version Krafton Inc. added Cell-Matrix mode.

2. More and new weapons- In this update, we will get some new weapons and new skins. A new weapon called Blue Zone Grenade might be available in this update. Some of the rumours says, this gun will create a blue zone and this will damage the blue zone as well as the blue Grenade.

3. New skin updates in gun-A new gun skin for the M416 gun will available in the game on the occasion of Halloween, which will give a great look to this gun.

4. New Map-In this update BGMI users will get new maps that look very cool and amazing. These maps will feel you a new futuristic look.

In 1.7 update on Battle Grounds Mobile India confirmed 4 important collaborations that are given below-

13. Windshield in cars and speedometer

We can only expect the release date of the BGMI 1.7 version update. Krafton Inc. has not announced any date. As for some leaks, the expected date of BGMI version 1.7 is November 16/November 17 2021.