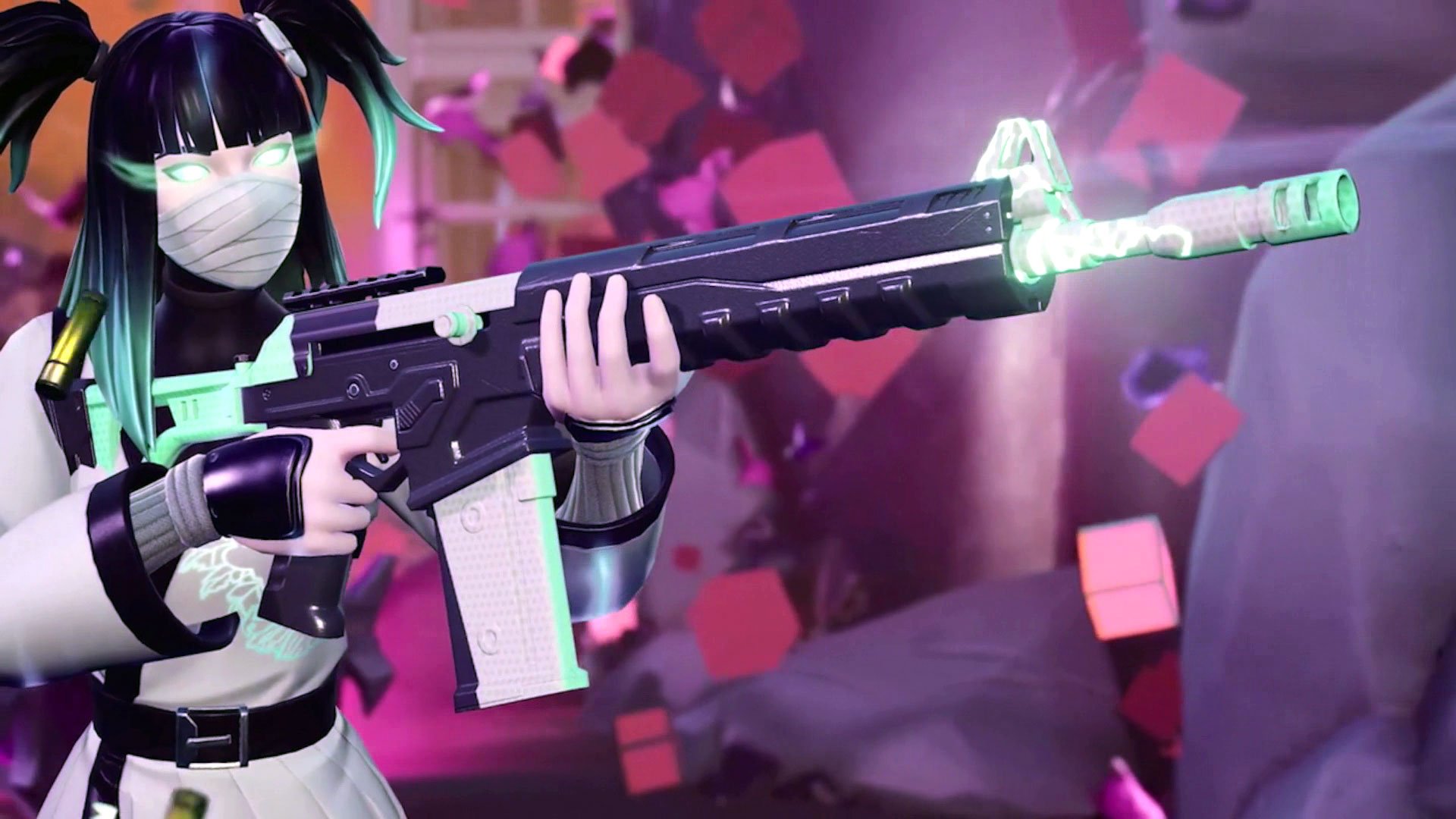 Drop rate that held to see in combat assault rifle

The drop rate is kind of high that comes in all rarities including legendary which we will be upgrading to legendary rarity. But I have a feeling. I am gonna really like this assault rifle and you as well.

Also Read: How to Get Gold Skull Trooper in Fortnite

So when you start spraying this thing first of all it’s got pretty decent first shot accuracy but not the fastest that green may be at higher levels. So I feel like I can control this thing though. This is probably the highest skilled gun in Fortnite because there’s a not lot of recoil in this.

The problems that can be faced by the controller

This not might be not so cool for controller players because I don’t know how much harder is to control recoil on the controller. And I don’t know how sticky the aim assist is gonna be. I feel like a really good mouse and keyboard player is going to be able to make this work really well ass is there an upgrade station here. I don’t think how risky an upgrade thing to be a legendary rarity. Because that is what I want to see the recoil on the legendary rarity. I want to see the damage output and I want to see how the stats get changed to keep in mind.

Also, Read; Get Snare Solo Emote for Free in Fortnite