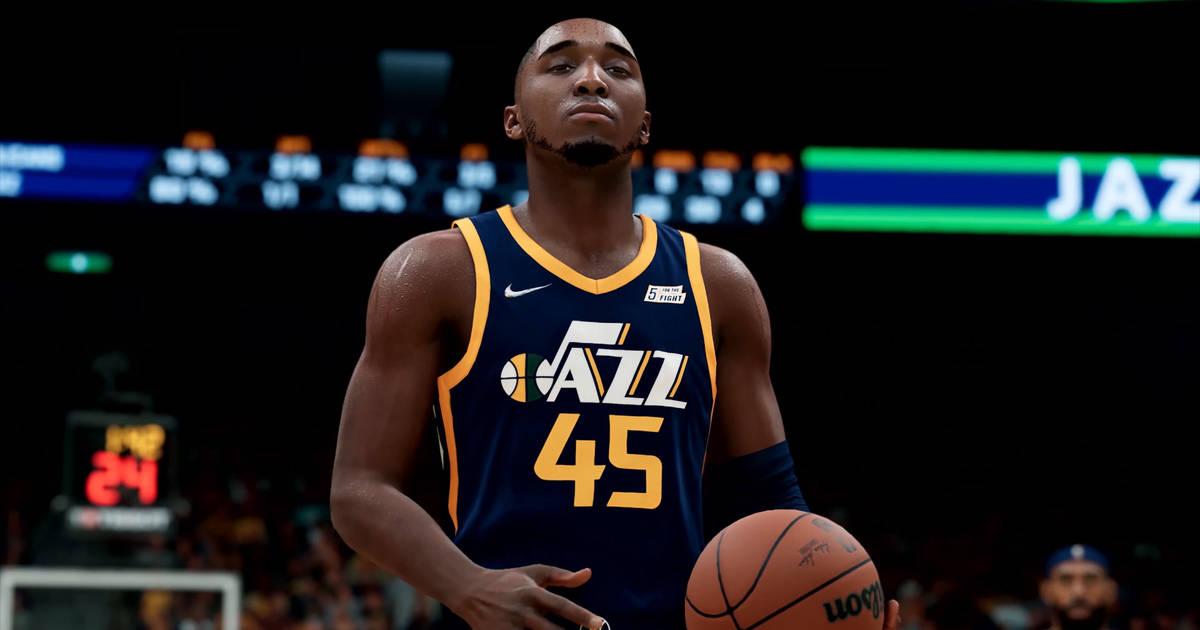 The Problem with NBA 2K22

The biggest problem with NBA 2K22. Now before I actually get into this in the article and talk about what the biggest problem is. And the few issues that I do think this game has let me start off by saying I absolutely love NBA 2k22. This is the best 2ks that have been released since in years. There’s a only few issues and i am gonna highlight. What I think is the biggest one in the article. Now I will talk about the feelings on the game and how something that I do think should be fixed or worked on but like I said I love this game don’t think that I hate this game.

The first thing I want to do before I talk negatively is talk positively  about 2k22. So one thing I like about this game already is the build variety. everybody can shoot now I don’t think you know people with 53 pointers should shoot  like I have  been but i do think that you shouldn’t need a 93 pointer t shoot like you did in current. And this is when you see a problem that i am talking about.

We end the game and I know i’m not the only person that deals with this because here’s the thing. I’m content writer I can’t even get back to back games. Ever time in single game there’s jst never anybody waiting whether it be twos or threes. And this is what I am talking about look at this guy in the hornets jackets look at this man in hornets jackets. They come over to our court they saw our overall and our level. I was only at level 20.

So they check our court won’t play us check that court. Won’t play them come on so this is my dribble moves. I wanted to throw these moves. Why you are scared on a video game like why did you spend 60 dollars to buy this 2k. You spend at least fifty dollars to buy bc so you spent over a hundred dollars to check who’s on courts. To check who you are playing against and then you just not play the game.

We were literally sitting on this court for over 10 minutes every single time that I get on it. Or that i’m standing on a court I have to hop off like this look we’re about to come over and play this other game until we see it’s about time after 10 minutes. Guys I ut out but after 10 minutes we had to hop off the courts we had to basically give these guys ball first.

Also Read: How to Upload Custom Images in NBA 2K22