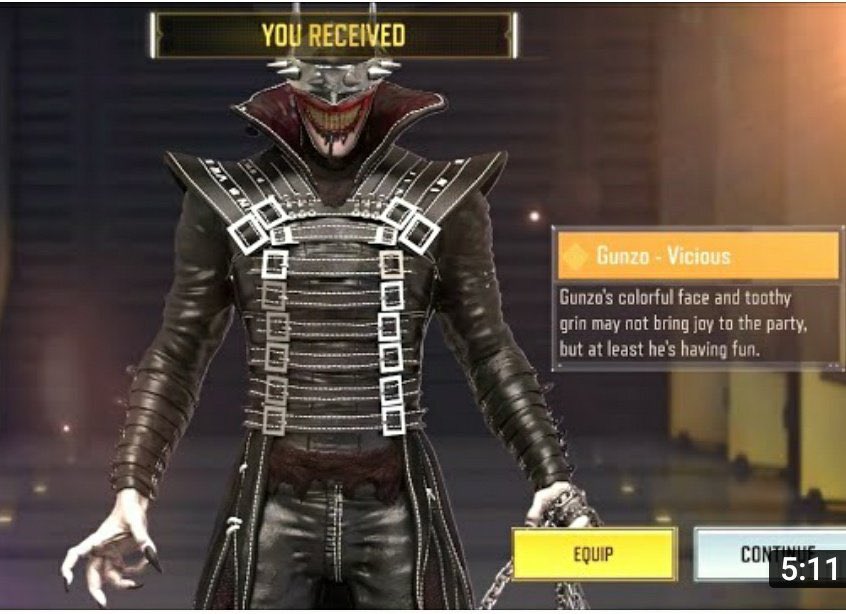 This character, Wicht Warden will available in Call Of Duty Mobile: WWII Zombies. If a player wants to get this character then he should complete a full challenge. This challenge is “Cold Blood”.

Vasquez is the character of a lieutenant. In this session, Vasquez was in charge of Paul Jackson’s 1st Force Reconnaissance platoon in the American-Middle Eastern war missions in Call Of Duty Mobile.

The character of Kamarov is also a soldier of the Russian army in Call of Duty. The work of Surgent Kamarov is to helping Captain Price’s squad. He is a Heroes and as a traveler also.

Vivian Harris is a  supportive character. This Character works as an agent in Call Of Duty Mobile. In “Nazi Zombies”,  Vivian Harris was a member of the Bureau of Archaic Technologies and assisted the group in stopping Peter Straub’s zombies. Vivian Harries also worked as a partner of Arthur Crowley. Harris assisted the 1st Infantry Division in stopping German V-2 Rockets.

The character of Edward Richtofen is a Doctor as well as a Scientist. He was a scientist for the Zombie storyline. A player can play this character in Zombie game mode.

This is a very important character in Call of Duty- World at War and the Black Ops series. This character was a Russian squad leader of the Red Army in the world war.

This character represents an officer of the British Special Forces. Carver Butcher was common the British battalion to protect from the Attack of the Undead, Liberty Strikes.

More, that you will get in session 9