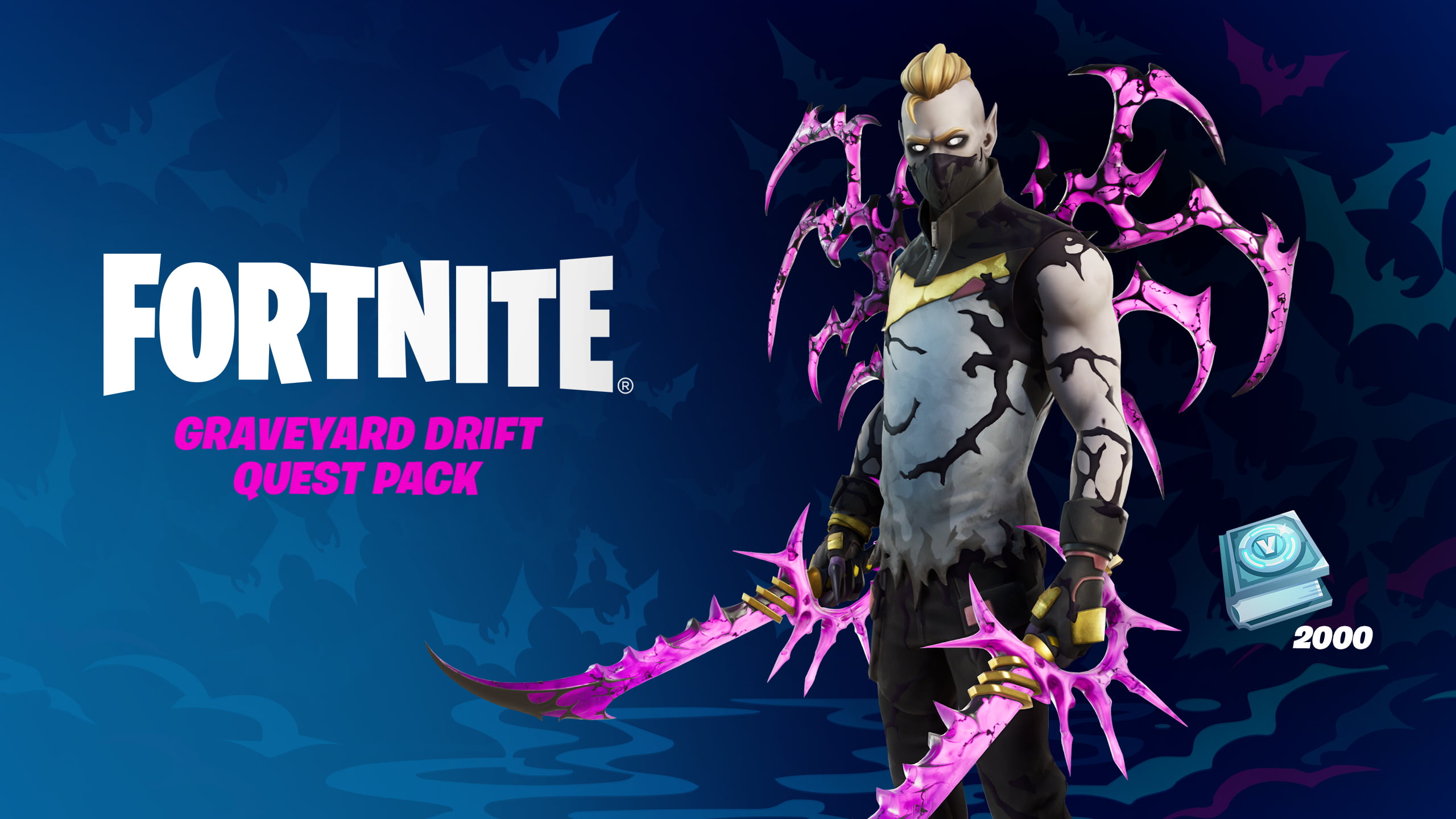 When you open fortnite in Discord, it shows no respond. Therefore players are unable to play the games due to discord error.

It is not just fortnite but all game on discord are facing discord 404 error. Caused by an in-game overlay Glitch which is discord’s end.

The Twitter officials reply on this incident from there official Twitter handle that “It was, unfortunately, happening across all games, But if you restart your client, it should be good to go! Let us know if you’re still experiencing this though!” said by Discord Officials on Twitter.

How to fix fortnite 404 Wizard behind curtains

If the users of fortnite in discord are still experiencing Discord 404 Error, they only have option to follow instruction of Discord. These players have to keep eye on what Discord posted or what instruction they give to users.

After players switching the overlay off, players need to restart the device and try to attempt booting up their game again. If the problem is still on for users, they can register their complaint on Twitter or direct message to Discord as they are happy to assist your problem.