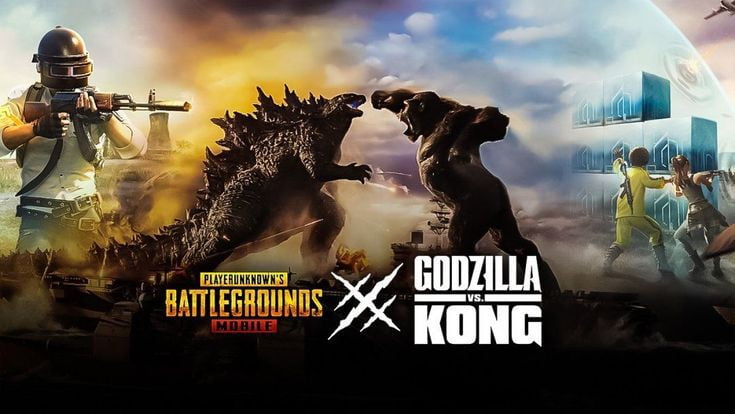 Is BGMI will be dead again in India

So guys, in this article we will know about a big issue that will make BGMI dead again in India in future. The main reason for this issue is hackers. Hacker means those users who will play BGMI with avoiding the policy of BGMI.

BGMI was known as PUBG MOBILE before it was banned. On 2nd September 2020, the Government Of India banned PUBG MOBILE along with 117 Chinese mobile applications. The reason banning these applications is a threat to the sovereignty and integrity of India, according to the Government Of India. The developer of PUBG MOBILE was TENCENT GAMES, that is a Chinese company. After all again PUBG MOBILE came to India with a new Name that is Battlegrounds Mobile India. Now Krafton Inc. is the developer of Battle Grounds Mobile India, which is an American company.

What is the main issue that will make BGMI getting dead?

Battle Grounds Mobile India is launched in India only not global. This is the main reason for more hackers in-game. According to many users, most hackers are from India in PUBG Mobile as well as in BGMI. PUBG MOBILE covered the whole of Asia but Battle Grounds Mobile India is launched only in the Indian version. So because of the Indian version, all hackers come into a short map of this game. This is the reason that many users reported illegal Ids in most of the matches.

There are some most reputed gamers eg. Dynamo, Mortal etc. also reported some users who were playing Battle Grounds Mobile India game in an illegal way in their live stream.

BGMI’s next step to control the problem

Their team works 24 hours and 7 days to control the users who used any illegal way that violence our policy. The user who played Battle Grounds M0bile India in the wrong way and they have reported by genuine users then their team get review the user’s id and if they found that user tried some illegal ways they ban those users. In their statement, BGMI says that they want only genuine users, not Hackers( those who use the wrong way of playing BGMI and violating their policy). The company says that they blocked 88 thousand users who have reported in the last 24 hours.