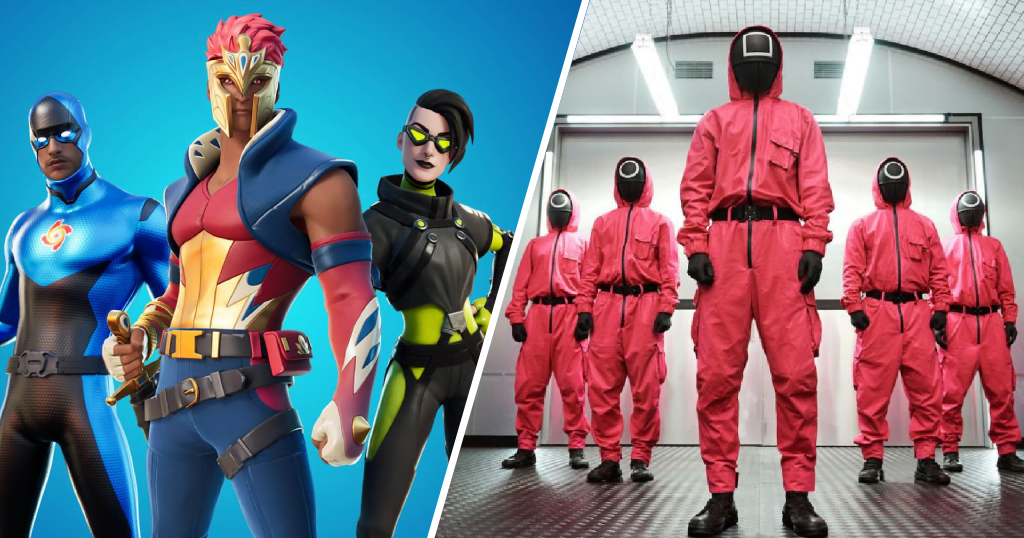 Fortnite Squid Game Code; Yes! It’s true! The Popular Show was releasing on 17th September 2021. A Korean show in association with K-Dramas Squid Game hooked all over the world. No one was expecting the show to become one of the most-watched shows on Netflix. And now it’s also available for Fortnite fans.

However, It’s not officially available in the game yet. But thanks to Fortnite Creative the players can also enjoy the thrilling survival game in Fortnite.

In Fortnite Season 8, there is a creative map that is create to let you play the squid game version virtually. It is create by one of the Fortnite fans. It let you enjoy and give you a taste of the survival battle.

How do you play?

To start the game you will need to Join the Squid Game map by joining on to the creative section of Fortnite and then you will have to enter the following code.

The Glitch king who created the squid game in the creative map has done really amazing job of replicating the show. It has the same music with all the similar rules and graphics.

On the map, you can play games such as Red Light and Green Light. We have all played those games in our childhood. But playing those games again with some thrillers is a whole new experience that Fortnite allows you to experience. While starting to play you will have to obey all the rules which are mentione.

Every competition comes with a reward in the end. Similarly, if you win the game you will be award the $10 or 1000 V-Bucks.

The Squid Game drama series is created by Hwang Dong-hyuk. In which the contest is among the 456 individuals who all have debt on them to repay. The contest has games based on kids’ games. If you are eliminated from the game the consequences are filled with thrill. the individual winning the game gets the prize of 45.6 billion ( approximately Rs. 290 crores).

The game is filled with the survival of each player and the difficulties each person faces to move ahead in each level. The game sounds exciting and Clitch king has offered this experience to Fortnite fans.

We hope you enjoy the game with provided Fortnite Squid Game Code. Do let us know any suggestions or thoughts you have regarding the new creative map which should be create in Fortnite.