In this article, we are here all Jet ski Locations in BGMI and some tips and tricks for players. Check out all Locations and how to use this vehicle in BGMI.

Also Read: How To Unban BGMI Account | Is It Possible?

What Is Jet Ski

Jet Ski BGMI is also known as Aquarail. The first time this Water vehicle launch was in PUBG PC. Now, this Vehicle is Available in All PUBG versions and is Also now in BGMI. Jet ski Vehicle offers only two Seats.

In BGMI boot also available They are offering 4 Seats. 3 Players hold guns and shoot in enemies easily. But In jet Ski, only one player hold the gun and shoot in anyone.

Also Read: How To Unfriend In BGMI | Step By Step Guide

Jet ski is available in all BGM Map including Miramar. Here are all Jet ski Locations in BGMI.

Erangel is one of the most playable maps in BGMI. In Erangel map very long river and coastline. 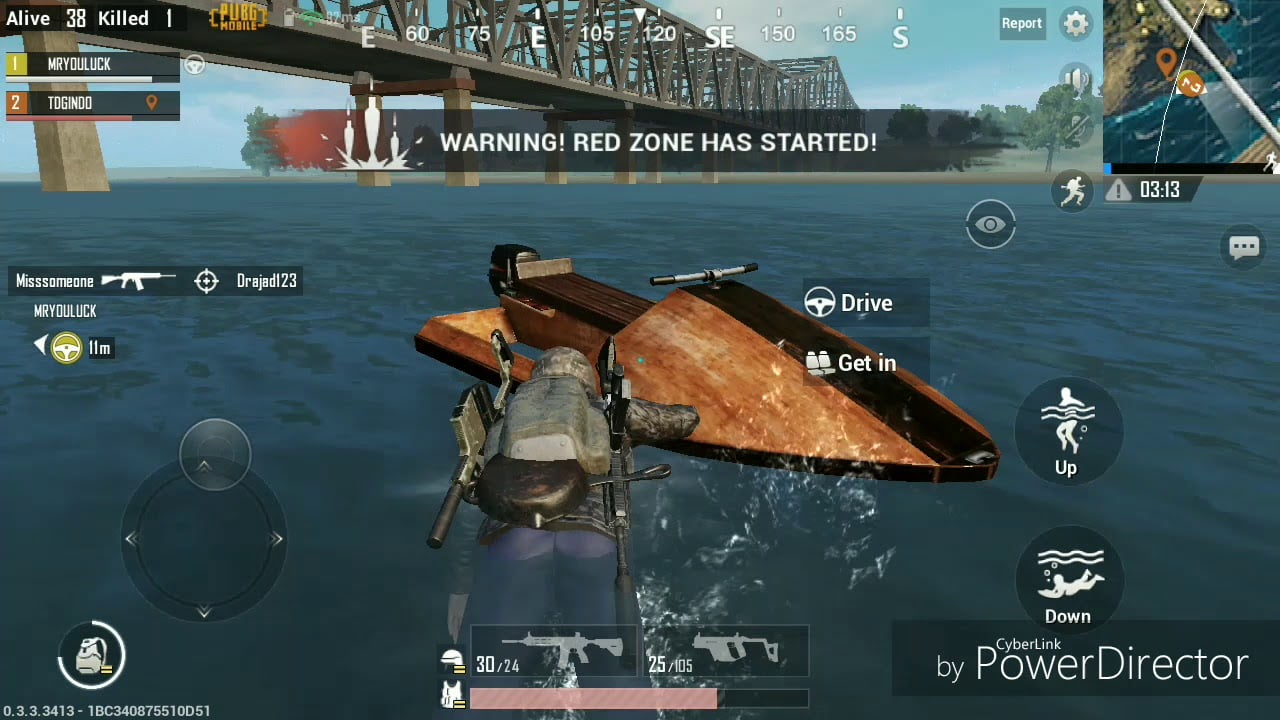 SanhoK Map is the 2nd highest Playable Map in BGMI.

Livik is a new map in BGMI. They are Launch a few months ago. Many of Player this Map. 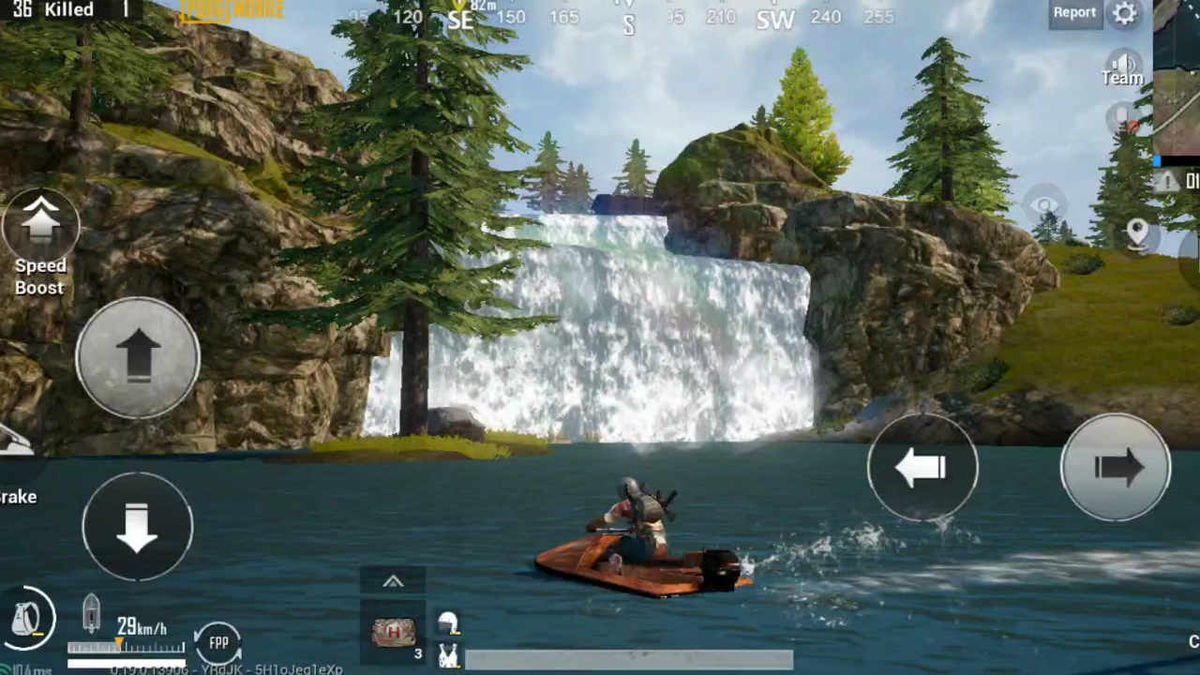