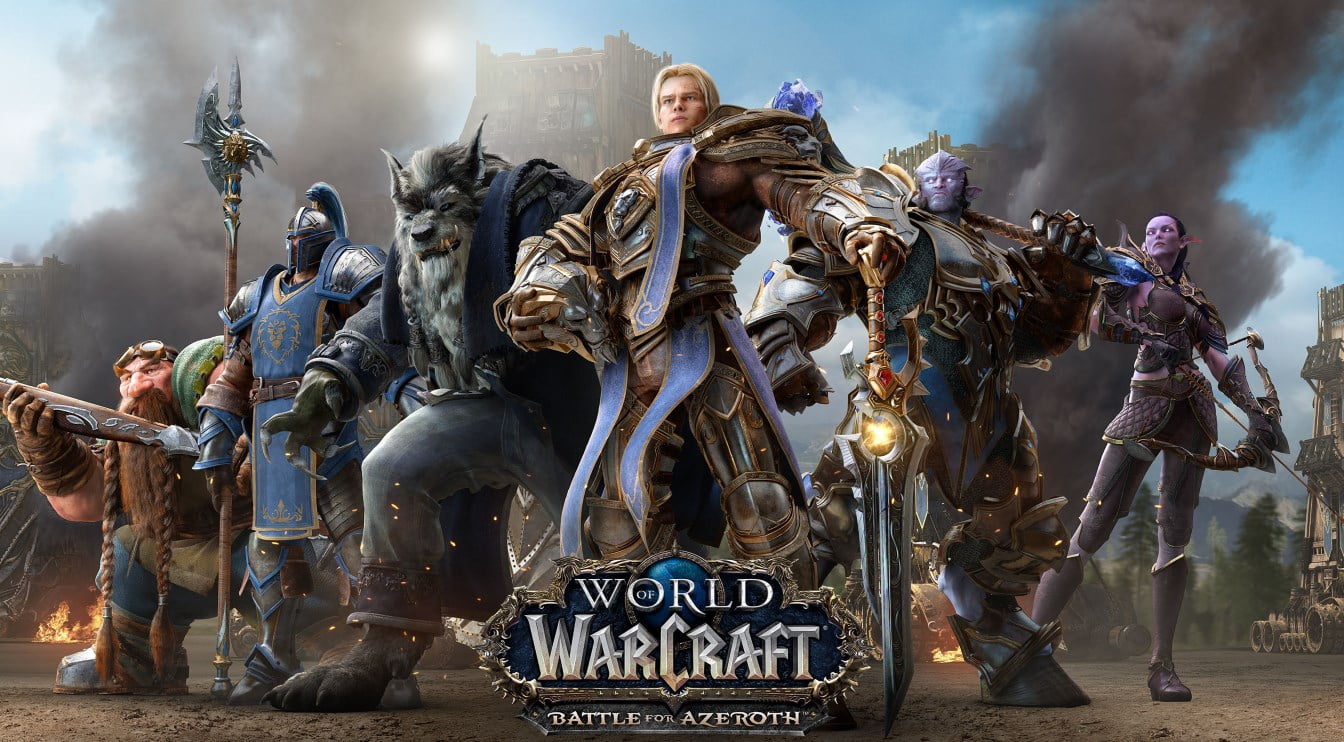 New World VS World of Warcraft (WOW): The only war killer out there was is and will be world of warcraft itself. Well the leadership of WOW has at the moment of 17 years of content core and history behind. Because of that no game kill it. Give any other game that amount of time to develop to grow and expand in content and player base. Then maybe we can have this discussion but it will still be irrelevant. The good thing is that there are more and more games launched. The Amazon Game Studios developer team is trying to bring a fresh new style to this game. Different from the ones already existent. The basics are there since it’s the same genre of an MMO. But the style is different.

In contrast with graphics I must say that new world looks and feels fantastic from the graphic point of view. It has to do it’s a 2021 game but the way the graphics of this game blend in music sound effects and the mechanics of the environment. It just makes up for a truly immersive experience whether you are just traveling around the zones gathering materials and crafting items. Warcraft does look good and with each expansion there are improvements made the graphic aspect of it from skills animations to shiny armors. The devs are bringing more and more better looking element to the game. But it have still have the old classic animal vibe. Since the engine on which its running is not change drastically to be in line with the new titles.

Diving head forward into thees games you will find out that world of warcraft provides a bigger variety of character customization options in terms of multiple races but still all of them having defined presets of styles while new world having just one human race. But providing a more detailed customization into your character features. The way this is built in both games does really a lot on the games lore. And as mentioned before new world has yet to develop lot into it. So maybe in the long run a variety.

The moment we start leveling, both the games the action starts in a somewhat tutorial zone getting you through the basics. But soon enough after this the leveling style of these two diverse. In the world warcraft the main story is about making meaningful choices. End game relevant content is tie to the latest expansion released. All these thing happen at max level or in the last 5 to 10 levels. The thing that is fairly fats and introduces you with main story

World warcraft is fun also at the moment when it was launched. And New world is recently launch with some more intimate graphics. A player can play any game he want as per his mind.