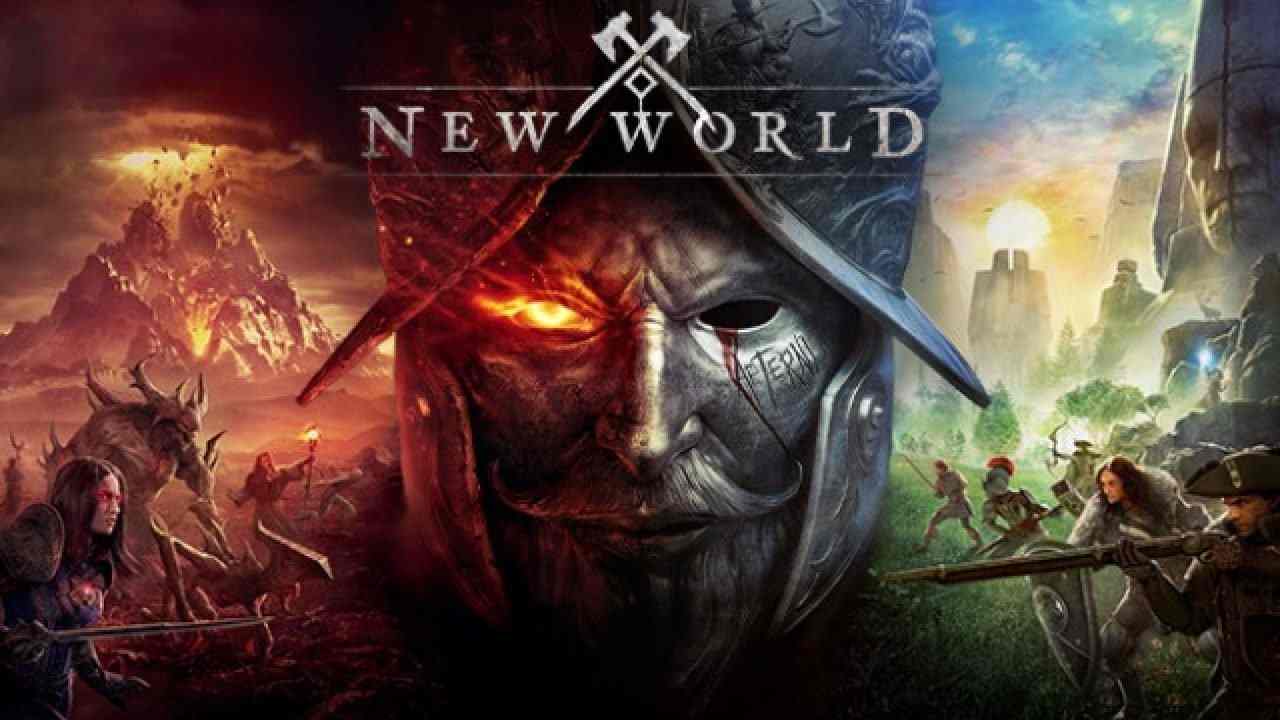 In this article, we will tell you a quick summary of factions benefits in new world. What they are? How to join? And more importantly which one to choose. Its one of the major decisions that you will come across when you play new world first time. And the faction choice can have a really big impact n your gameplay although for some people it might not.

So in tye new world there are three factions; The marauders, the syndicate and the covenant. Now the marauders are basically your military war like faction. The syndicates sort of prioritize intellect and maybe like sneakiness and the covenant are basically your fanatical religious faction. Now when you hit level 10 you will be able to pick a faction.

You will do this by doing a mission for that faction. And doing so will essentially sign you up to that faction. This will then will enable you to do quests and it will be and it will open up the main story line. You could theoretically grind to max level withoout picking up a faction but really that just seems like it would be a bad idea. But what does picking a faction mean for your actual game play.

Factions Benefits in New World: Rewards while Playing with Friends

Well there’s a couple of things firstly if you have friends and you want to play with them then you are going to want to amke sure you are in the same fashion. That is because your company which is basically your guild will have to be members of the same faction. And if you get involved in all the territory wars that you are obviously going to need a faction. This is because they are all faction based.

Something About Faction Territories

Yes its sometimes the companies that are going to be at the front the vanguard of the pvp sieges but its one faction versus another. You can’t action versus faction violence. For example so we just mentioned territory there and we won’t be going to much detail in territory. We will probably do that in another video but keep in mind that you basically want to be in the territory in the faction. Because you will get gameplay benefits.

So if you are in a territory that your factions owns you might get more stuff and you might even get more luckier when it comes to rooting. The owner of the territory will also be controlling the settlement to some extents. And, that’s basically the turns so they will be the people who are deciding what crafting stations to improve. Stuff like that but really one thing I didn’t quite explain here is that factions themselves. They don’t have that much difference it”s really if you want to play with your friends. You need to be in the same factions.

Read More: Is Their Chance of New World Coming on Console?