BGMI x Godzilla vs Kong: Godzilla vs  Kong was one of the best crate that BGMI or PUBG had offered us. This was launched a few days before the launch of the actual movie. This collaboration turned out to be helpful for both the game and the movie. People were not interested in the Godzilla and Kong universe became interested in them after they saw these creatures in the game. Similarly, non BGMI players also downloaded the game. This was just so that they could see and feel Godzilla and Kong as their friends who already had the game.

Godzilla and Kong as Companions!

For now let’s just discuss about the game. BGMI x Godzilla vs Kong had a lot to offer for the players. We got the all new companions, mini Godzilla and Kong. Players spent tons of UCs to get them. These little guys are really fun to have. These companions had their own set of emotes. Players could also upgrade their companions which allowed them to have more set of emotes.

While talking about crates of Godzilla and Kong, how can we forget about the mythic outfits that BGMI had for us. These were pretty amazing companion, specially the Godzilla one. An outfit their favorite character, what more can a fan of Godzilla and Kong universe could demand from the game. The crate had an amazing mythic skin of AWM sniper, with a completely out of the box design. 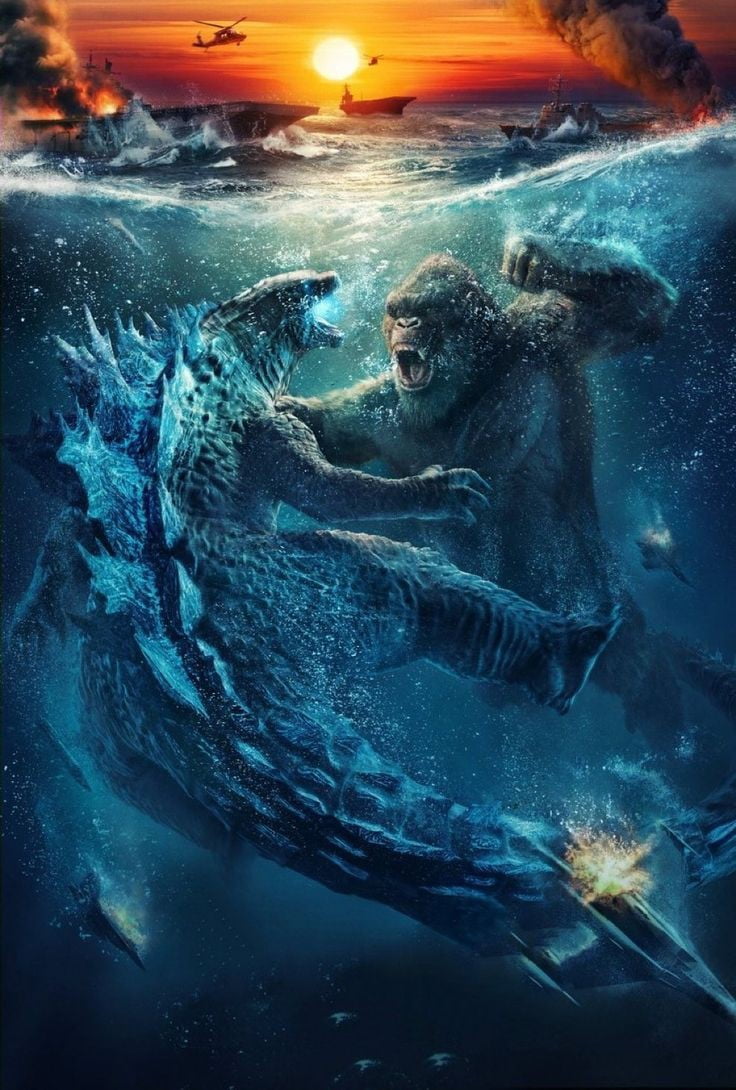 Titans in our Match!

Now let’s come to the best part. Real Godzilla and Kong inside Erangle and Sanhok maps. These characters were enough to give goosebumps to any of it’s players. Both of these creatures were bad news if you are around them. While King Kong threw rocks to the players near it, Godzilla used it’s Nuclear beam to finish of the players around it. No players could even move around these titans as they might come under them and die. It won’t even take milliseconds to these titans to finish you off. Do tell us your thoughts about how you felt about this BGMI x Godzilla vs Kong collaboration. What was your favorite part of it. Whom do you support Godzilla or Kong.