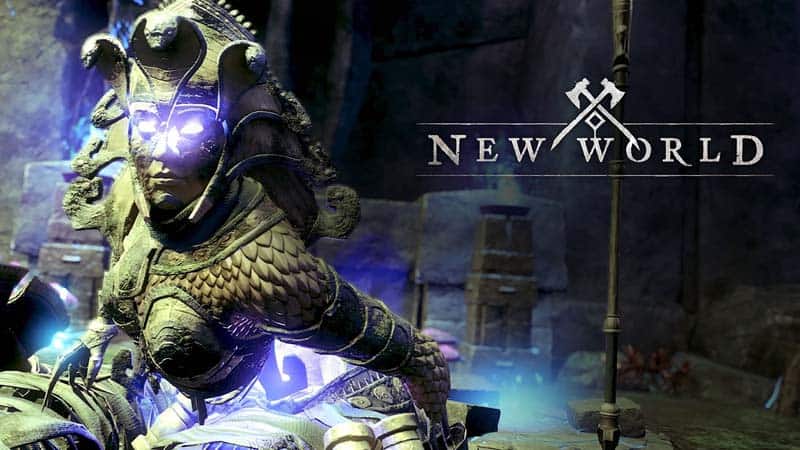 New World Coming on Console: From Sep. 2016 Amazon Game Studios had revealed the news on coming of their three PC games that is Breakaway, Crucible and New World.And fans had waited a long time and the patience is just get stopped with the launch of New World  Recently on 28 sep. Amazon Game Studios had launched their game. The game is not other than New World MMORPG. For whom all the audience were waiting for several months. And with the launch the player has shown a great response. No matter that some of the issues has rose up with the server down and further queue times. With a huge success it had shown all over world only on PCs. And now fans are not so much happy that they want to be it on consoles.

by seeing a huge demand of the New World to be launch on PS5 and Xbox X series, some of the gamers had argued that the real fun and enjoyment of the experience of MMORPG is only on PCs which according o me is so true. But new world isn’t a game that has two full action bars filled with spells. Everything that we have seen, shown that new world has a very simple combat when it come to spells and abilities.The action combat with the timing of hits and swings with swords is what makes it more challenging.As you can see in the combat showcase there are only thrre key bindings for abilities. Then the weapon slot  which appears to be assign towards the number key. So this would be more easy to bind to a controller.

Why they want a console version?

Actually playing games on pc would be quite expensive to get you off the ground. especially if you want it to look good. That is why a lot players stick to console as they are a lot of cheaper of an alternative. Than spending thousands to get a game running in 4K on pc. So if amazon wants their game to truly succed and reach out to as many people as possible then putting it out to console. Player would be a no brainer. They have the server capabilities to do so and this would give a huge boost to server populations in the game as well if they decided to go with the cross play enabled.

But officially Amazon game Studios had said on their social media handles that there is no future plans to run New World on Pc.