The game was download more than 500 million times since it was launch two years back. It’s a massive milestone achieved by TiMi Studio Group and Activision which was the game developed and published respectively.

In gameplay, there is Multiplayer, In which players can select between the ranked or non-ranked matches to play. you can also buy currency through real-world money which is known as COD Points and from the game currency you get credits. also, it includes Battle Royale in which up to 100 players can play at the time. the players have option to choose between play alone or a team of two players, or a team of four players. 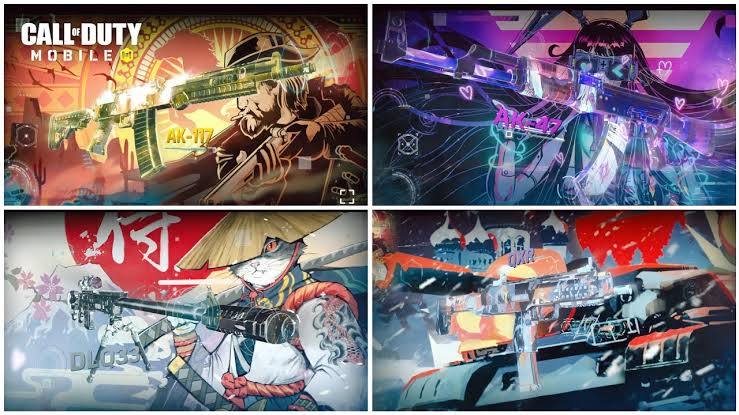 As Call of Duty: Mobile community has completed two years and continued to grow the call of duty team are celebrating this achievement by bringing all kinds of goodies and surprise in the game. They are also including a new Battle Royale map in the game. It’s a win-win situation for the company as well as all the players across the global.

How to Complete Anniversary Puzzle Event In COD Mobile

I hope this information will help you to complete the 2nd year anniversary puzzle event. Feel free to share your thoughts in the comment section.