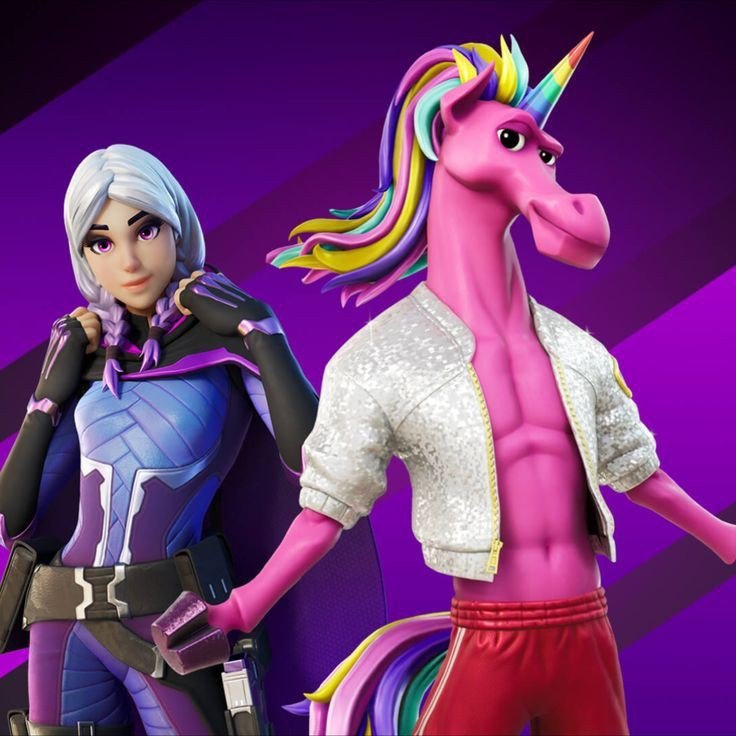 What is Fortnite Cereal?: Almost all the players are talking about it! But no one has a single clue. What is UNICORN CEREAL? So in let’s see what UNICORN CEREAL really is, how to get and what’s the big idea behind this cereal thing.

We have already seen loads of things that were launched along with the new season 8 in Fortnite. In this season we came across a character looking like a unicorn. Fortnite named this character FABIO SPARKLEMANE. This character looks something completely out of the box. The idea is great. Many of the children during the 2010s wished to see a unicorn in their real life. But looking at this character one can definitely say that this is not what we had in mind. Still, this skin looks great. It has a really fun vibe.

The Answer is in Backpack!

But the real question here is that what does any of this have to do with cereal? So, the answer to this lies in the backpack of this character. The backpack of this character looks something like a retail pack of some breakfast cereal. And that is the answer to this question.
Every now and then all the companies try something new in order to expand their business. Sometimes they even try to do things which is completely opposite to what they actually do. Fortnite Cereal is that new thing that Fortnite is trying to do here.

Fortnite has also found the perfect way of advertising its product. They already know they have a huge user base. These users are spread across almost all countries. So in order to advertise their product, they launched it on their own online gaming platform. They have also launched a video in which the unicorn character is eating the cereal. They have also shown that their product is so good that the unicorn can’t stop itself from eating the cereals. The backpack of this character is also a way in which the company is advertising its product.

How to get it?

Some of the YouTubers have already shown that they actually have this box of Fortnite Cereals but there is nothing like that available on amazon or any other platforms. This could be the case that this has only launched in some specific country. But one thing is for sure that if this product makes enough profit for the company, it will be launched in other countries as well. So will you buy this cereal? Let us know in the comment section.