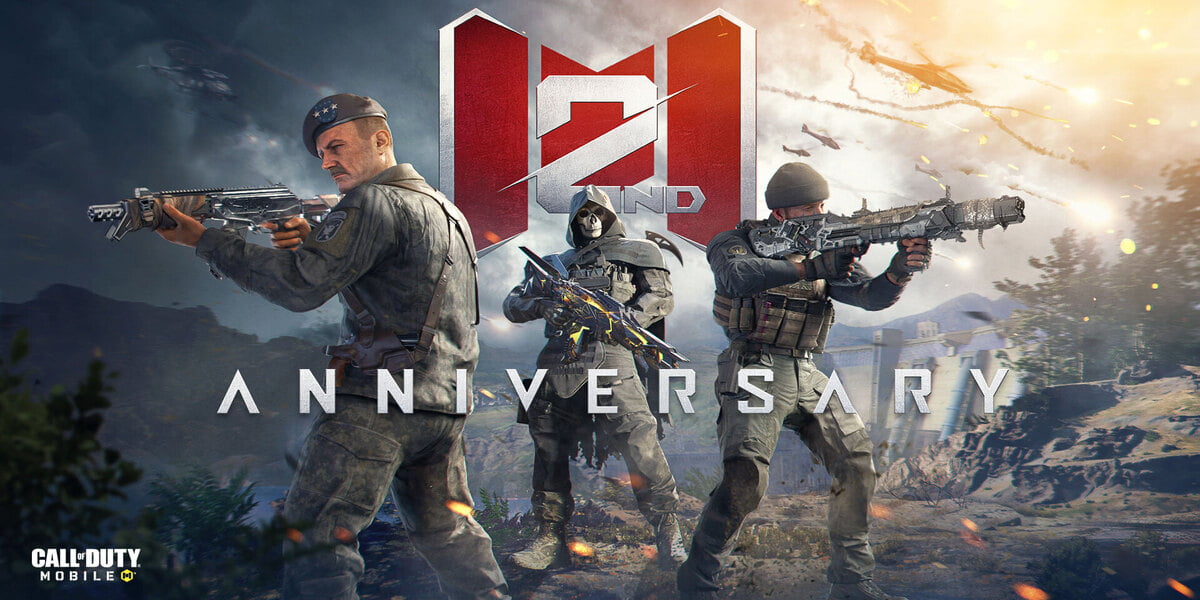 Get Gunmaster Medal in COD Mobile: Call of Duty mobile has recently made his position in some of the top royal genre games all over the world in which the game revolves around the same criteria just like other games, last man standing wins as usually the other battlegrounds games and one thing that is also similar is rewarding their players.

And thus COD mobile is also providing their players medal to reward them. Till date the number of medal rewarded by COD mobile. Are 86 out of from one can earn 43 instantly in multiplayer mode and further 27 can be achieved only in battle Royale mode. And one more medal which you can earned is Gunmaster medal which is multiplayer exclusive medal.

To achieve this medal you need more than eight kills in a Battle Royale game in a single game. NOTE You should not be playing any warfare game as kills would not be counted at any warfare game and then you just need to follow some steps (as I mentioned at the  following) so that you can earn that gunmaster medal in COD Mobile.

Steps to Earn the Gunmaster Medal in COD Mobile

1. To have more than 8 kills in a single game, you just need to gather a squad. So that would enhance your more chances to be able to survive a longer time and kill.

2. And then you just need to select a BR map and then start your game. Note that it would not be any warfare mode as already mentioned above.

3. Kill at least nine players in a single game and you have to finish your game properly. Although it does not matter whether it’s a win or loss.

If you want to win that reward fastest then you can just play on the Alcatraz map moreover with an SMG, as the map is small sized and further with an advantages of many close combat engagements and players can also respawn multiple times.