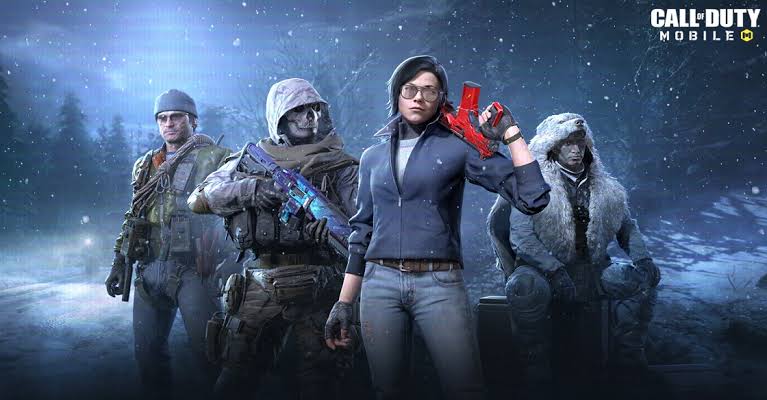 Call of Duty mobile has be introduced by Tencent Game & Kiwi games formerly. After Activison took over the development of the game, they have improved the game severely. Now Call of Duty mobile is one of the most popular Battle Royale games in the whole world. It is very much inspired by the PC version of the game -Call of Duty: Blackout game.

Being launched in 2019, this year in 2021 Call of Duty celebrating its 2nd anniversary. Several things came to the game. With the season 8 update, a new draw has come to the game. The draw is name – Nightfall Excursion draw. It is available for the players from tomorrow. You can check it from the event draw. But what are the details of this new Nightfall Excursion draw? Are you excited to see it? Let’s discuss in this article.

The Nightfall Excursion draw will be live from today. Here are some details about this draw that what skins & characters we are going to see:- 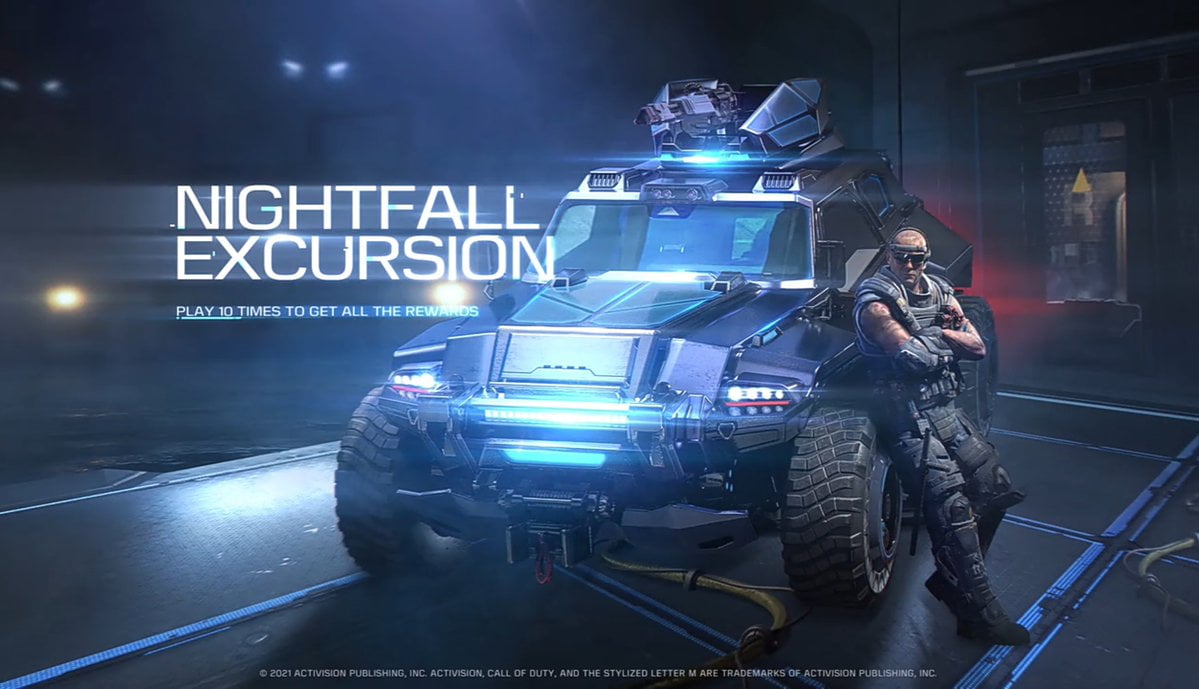