India’s biggest YouTube streamers such as Dynamo Gaming, Jonathan, Payal Gaming and Kash plays are going to compete against each other in BGMI’s next tournament called SUPERBOYS v/s SUPERGIRLS. This tournament is going to be held on two, 29th and 30th of this September.

Since their launch, BGMI is doing everything in its power to gain a similar control over the market. As they had during the golden era of PUBG mobile. And they seem as if they have found the right way of doing it. And they are doing it by organizing more and more tournaments. In which they always tend to bring successful streamers and great players of the game.

After a great success of the tournament “India Ki After Party” which had over 2 million views on its second day of streaming in which India’s best BGMI players took part. BGMI is now organizing their next tournament called SUPERBOYS v/s SUPERGIRLS in which Dynamo Gaming, Jonathan, Payal Gaming, and Kash Plays are going to compete against one another. As the name suggests there will be a team of boys and another team of girls, and as always ‘the winner gets chicken dinner. 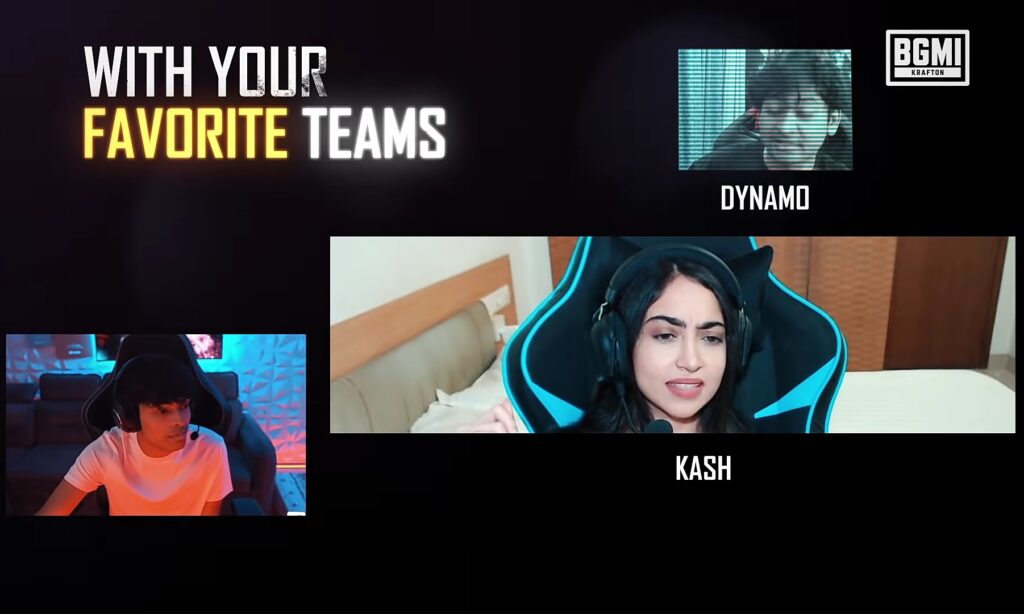 The game always gets a lot of views in its official channel for its tournaments. And all of its games seem fair with all the final teams with outstanding skills and opportunities. But this time, BGMI might have taken it too far. Because on one side, we have Dynamo gaming who is known for his amazing sniping skills and also for his famous dialogue “Patt Se Headshot”.

Along with him we have Jonathan whose assaulting skills are something that is completely godlike. Whereas on the other side we have Payal gaming and Kash plays and both of them are pretty good support players. However, they still lag and need someone with really good assaulting and sniping skills. So that they can match with the skills of players like Jonathan and Dynamo. 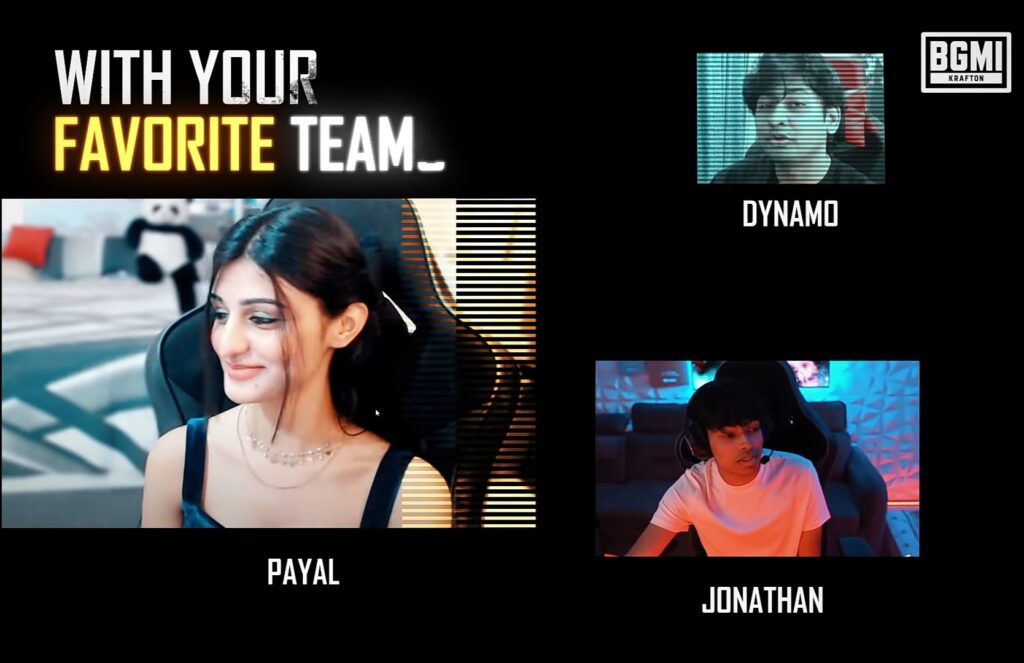 But who knows that what these girls might be hiding up their sleeves and what might that be. No one knows. It can only be found after witnessing those breathtaking performances. Do share your views about this upcoming event in the comment section of this post. Also, do check out the official YouTube channel of BGMI to enjoy BGMI SuperBoys v/s SuperGirls Tournament.