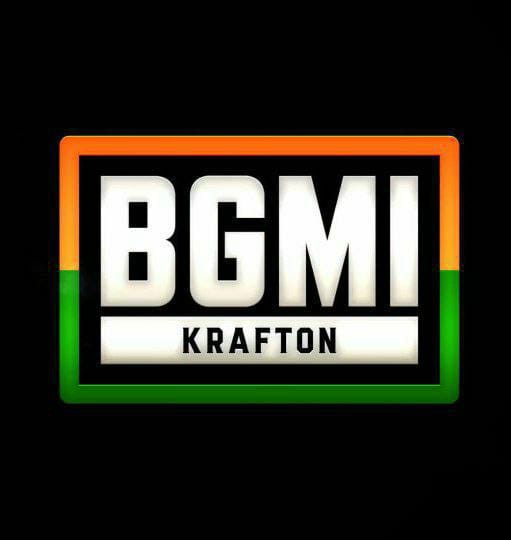 BGMI New logo Reveal And Leaks: Yesterday, Means on 24th of  September 2021, BGMI officialy Reveal the New Logo Of BGMI.  Battle Ground Mobile India (BGMI) is Mobile game similar to PUBG but as PUBG was under restrictions in India. The same firm launch the game BGMI on 2 July 2021.

This new version of PUBG i.e. BGMI is only for India. After the conflict of india and china PUBG mobile was under restriction. As the the game producing company was tencent it was belonging to China, hence India banned PUBG.

On 2 July 2021 the same firm from Korea, launch the new version of PUBG that is BGMI. Now this version of BGMI is supported by KRAFTON. Currently in India 1.6.0 update of battlegrounds is working. It is directly service by KRAFTON. It is only available for 16+ players. This version also contains ads placed by the app developer. You can use Google Play games for automatic sign in, leaderboards, achievements and more.

The old logo of BGMI watch same from the the date of the launch of the game. The logo was from 2 July 2021. The old logo looks quite similar to the logo of PUBG. Do it has the Indian Tricolour Shade. The logon was also consisting the name Battleground Mobile India. The saffron, white and green colours look good in the background. The player in this logo is wearing the level 3 helmet. With the usual shirt which is provided in the war and the Tie also. Thus the logo was similar to PUBG.

Yesterday, Means on 24 September 2021, KRAFTON officially revealed the new logo of the Battleground mobile India. The logo was revealed with the video. In this video the Indian live game streamers, are there they are saying BGMI!! BGMI!! Different steamers and youtubers are there in the same video which make it little interesting also. The new logo is launched with the kind of animation video.

The new logo of Battleground Mobile India is consisting the name Battleground Mobile India. It is  with the border in the shade of Indian tricolour. The saffron colour is on the up side of the border and the green colour is at the down side of the border. The abbreviation of Battleground mobile India that is BGMI is their in the the bold white letters in the logo. As well as below the name BGMI there is one white strip in which KRAFTON is written. This time the logo does not match with the logo of PUBG. The new logo looks attractive and has different finishing. There is a good chance that players will love this logo also.