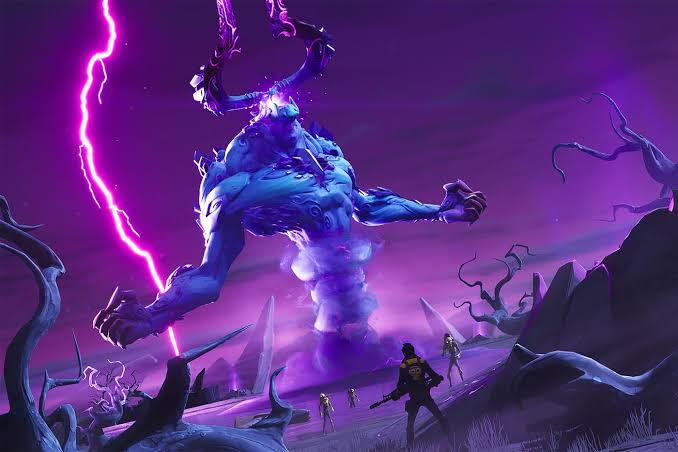 New Boss is back in fortnite Season 8: Fortnite has given amazing back to back series and seasons, within addition to new and different characters, outfits, weapons, animations, graphics, and a featured map to find your opponent for the defeat.

We have an amazing news to announce you that ” New boss is arriving soon in fortnite “.

To know more further continuing reading the article.. Here you will find the new bosses and epic weapons to defeat the opponent.

There are so many things that are new and you know what’s special is ? As, expected there’s a bunch of changes in different kinds of season! Every season of fortnite has give you the amazing gaming experience and that’s what keeps the epic gamers company motivating. There’s also a new featuring map with a bunch of bosses to make the game more interesting.

Predator has been added as a boss, and he drops the Predator’s Cloaking Device Mythic when you take it down. 20-Jan-2021, and that’s amazing and cool about this! Addition in materials of games hepls the gamers to face new challenges and win no. Of rewards! They also have benifit buy purchasing new punch cards help the gamers to unlock the new and cool items in fortnite. So, far several alien technologies has been added to the game.

Royal battle was worth wondering in fortnite seasons. The mythic bosses in chapter 2season 8 of fortnite is only the source of mythic weapons! Addition in fortnite weapons has increased the fan following of fortnite series. In fortnite seasons 2 chapter 8 you need enough materials and weapons to get those mythic bosses down, which will not be an easy task because as you are surrounded with your opponents. This will be extremely difficult as players need to defeat the many cube monsters in the game.

Cube monsters are certainly are the Guardians of mythic weapons. But unfortunately cube monsters has not qualify as a mythic bosses in fortnite seasons 2.

Users can grab and pull the mythic weapons while dealing with some serious damages. Mythic pulse rifle is unarguable the best weapon in the previous season. Epic game has planned to add the new mythic boss named Dr. Slone in fortnite season 8,chapter 2. Slones mythic pulse rifle is one of the strongest weapon in the game , and players should definitely grab this so that it would be damm easy to defeat your opponent.

Gamers are getting crazy out of this new mythic weapons, mythic bosses and many more interesting stuff. As always gamers views and comments helps us to create our game in a more better way. Hope to get a cool response from you guys. Play it and rock it again. We will be soon back with an outstanding season.