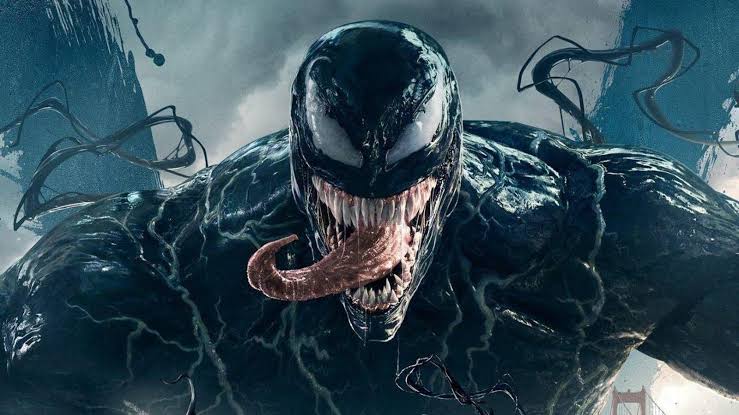 Venom with Free Fire Collaboration: Are you a die-hard fan of Marvel & Free Fire also? If yes, then here comes good news for you. The upcoming Marvel movie ‘Venom -Let There Be Carnage’ may collaborate with Free Fire. The game company Garena might collab with the movie Venom which is the upcoming movie by Sony Productions.

According to the reports, there will come some cool new stuff based on Venom. We have got some new details about this update or maybe the collaboration. Let’s find out-

Free Fire game is all about the cool new characters and skins with each and every update. That is why it is a very popular Battle Royale game in India nowadays. Players always expect new skins that they can get interact with the game more and more closely. So, the upcoming collaboration with Venom players may expect a cool new outfit inspired by Venom.

There are several more things that will be based on the character Venom, is coming to the game.

Venom is going to be releasing in theaters on 15th October 2021. We can expect the update of collaboration will appear at the time of releasing the movie or maybe before the movie release. We will update you as soon as possible when we get more updates about this collaboration. Stay tuned for that.

2 thoughts on “Venom Collaboration with Free Fire | Are you Ready Marvel Fans?”