Fortnite The First Shadow Crew Next 3 Month Crews Pack: We all know that Epic Games never fails to surprise us. With every season, Fortnite just keeps leveling up. Be it new killer skins, epic outfits, powerful ammunition, Fortnite is a complete package of entertainment for the gaming community! Speaking of entertainment, today’s blog is all about THE FIRST SHADOW CREW.

Also, Read; How to Reach Fast Level 100 in Fortnite Season 8

The Burning Wolf- “The legend is nightmarish. The reality is worse.”

The Burning Wolf is one of the First Shadows. Before meeting The Agency Boss Midas, The Burning Wolf was an experienced knight in sword fighting. Subsequently, soon after that, he is referred to as Midas’s first enforcer, The Burning Wolf is unstoppable. This Epic Outfit was first released in Chapter 2 Season. Fortnite Players can now unlock this outfit in September 2021. Players can purchase The Fortnite Crew Subscription for $11.99 per month. But Fortnite allows players to cancel this subscription at any time during the month.

Also Read: Where to find Banana Yellow in Fortnite Season 8

Also Read: How to Find Rainbow ink and customize Toona Fish In Fortnite

What are the other two shadow crew skins? 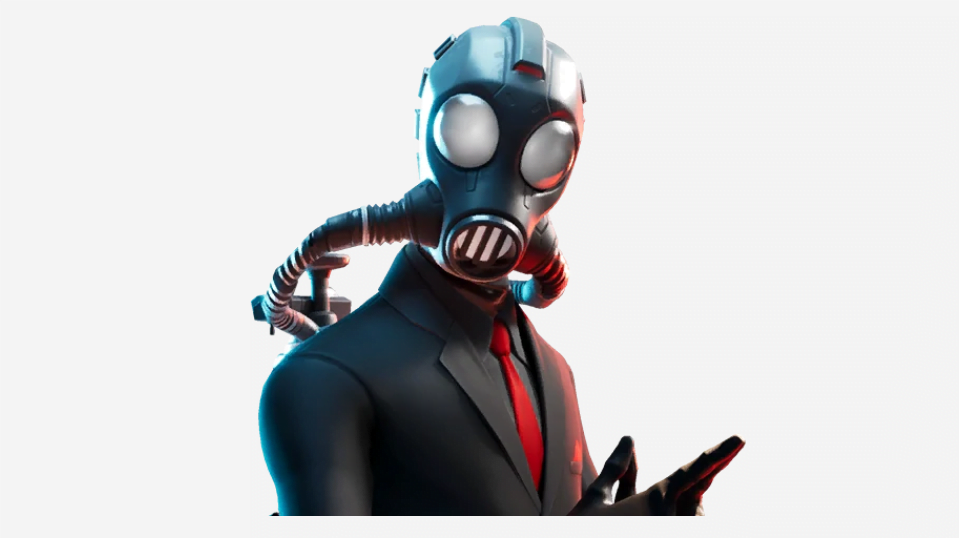 Chaos origins are the upcoming variant of Chaos Agent. Skin Chaos origins can be a part of A.L.T.E.R.It is another epic outfit in Fortnite. Set to release in October, Chaos agent was first seen in season X in Gotham city. To sum it up, Chaos Agent has three different outfits now, i.e. CHAOS AGENT, CHAOS DOUBLE AGENT, AND CHAOS ORIGINS.

What are the other two shadow crew skins? 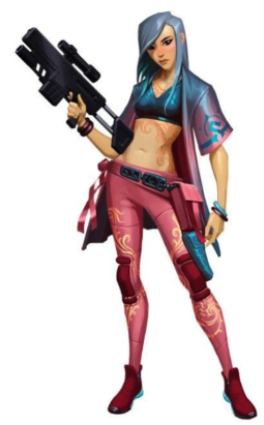 Sierra is a highly skilled operative. She is considered to be Midas’s first pardoned. The burning wolf, Chaos origins, and sierra have never worked together in a team but only a powerful mastermind like Midas can think of creating such a deadly combination.

What Next in Fortnite The First Shadow Crew

We have seen interesting characters such as Green arrow and Loki in the past. Similarly, this September season will be focusing on THE BURNING WOLF. October’s crew pack will be introducing THE CHAOS ORIGINS. November’s crew pack will be all about SIERRA, Midas’s first pardoned. And if you subscribe to all three of these you will be awarded a surprise bonus style by the end of November.

Also, Read; Where is Mount F8 in Fortnite Season 8