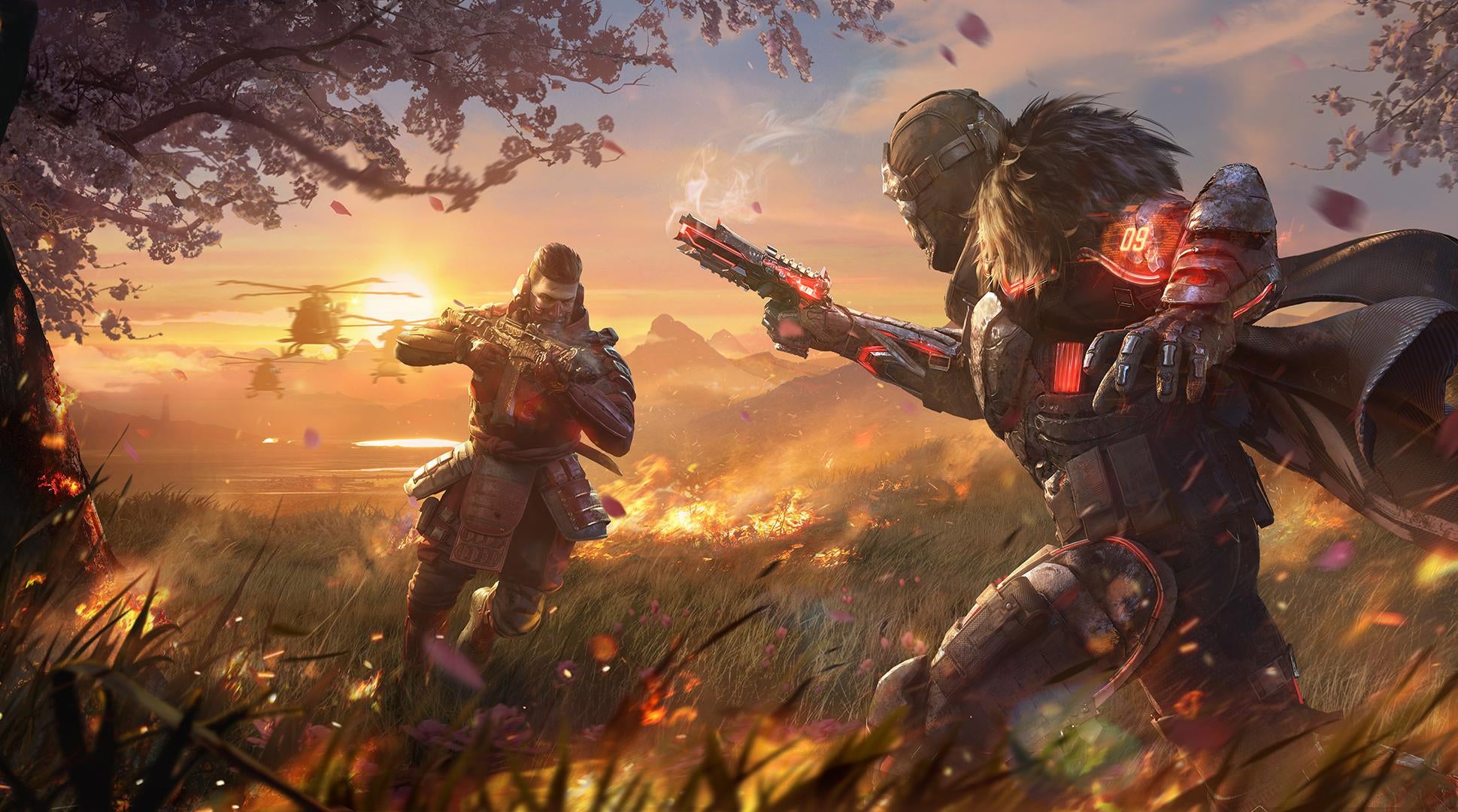 Earn Knockout Medal in COD Mobile: Recently Call of duty mobile has launched an event on the 8th of September. The name of this is ‘Knockout Artist Seasonal Event’. In this event Call of Duty is giving players can unlock boxing gloves or prizefighters. The event will be having different kinds of challenges. This Knockout Medal Event is featuring the motive of good performance as well as they can earn the knockout medal.

COD players can follow the further article and get details about the event and can earn knockout medals rewardingly.

Many people play Call of Duty as it is famous in the battel royal category game. The good thing about this game is that it keeps bringing updates after short and frequent intervals. With the updates, they keep enhancing characters, events, skins, features, camos, and seasons also.

Currently, Season 7 of COD mobile is live. In this new season Call of Duty, mobile has brought new events as well as new features. For example, the knockout medal event has been added to the current event recently. The interesting thing about this event is the new performance-based challenges for individual players of Call of Duty Mobile.

Rewards as well as Challenges In Knockout Medal Event

Currently, the Knockout Artist event is live, It has started on the 8th of September. However, it will last long for 15 more days. Altogether 7 missions are seen in this event. They are listed below.

Call of Duty Mobile posses near about 86 medals. The 86 medals can be earned by the player by completing the assigned tasks for the respective medals. You can earn these medals in any of these two means either in Multiplayer or Battle Royal respectively. Near about 43 medals are in multiplayer mode and the remaining 27 are in Battle Royal mode.

To earn the knock-out medal easily one should try to play domination and hardpoint. Although gamers can choose between the modes in Shipment Map. Considering the small size of the map players can have close gun combat and kill the enemies easily in the gunfight.

In this Knockout Artist Challenge, players may earn new Prizefighters melee weapons as well as a lot of EXP points. However, players have to play hard and achieve the medals and need to complete the Knockout Medal Task.