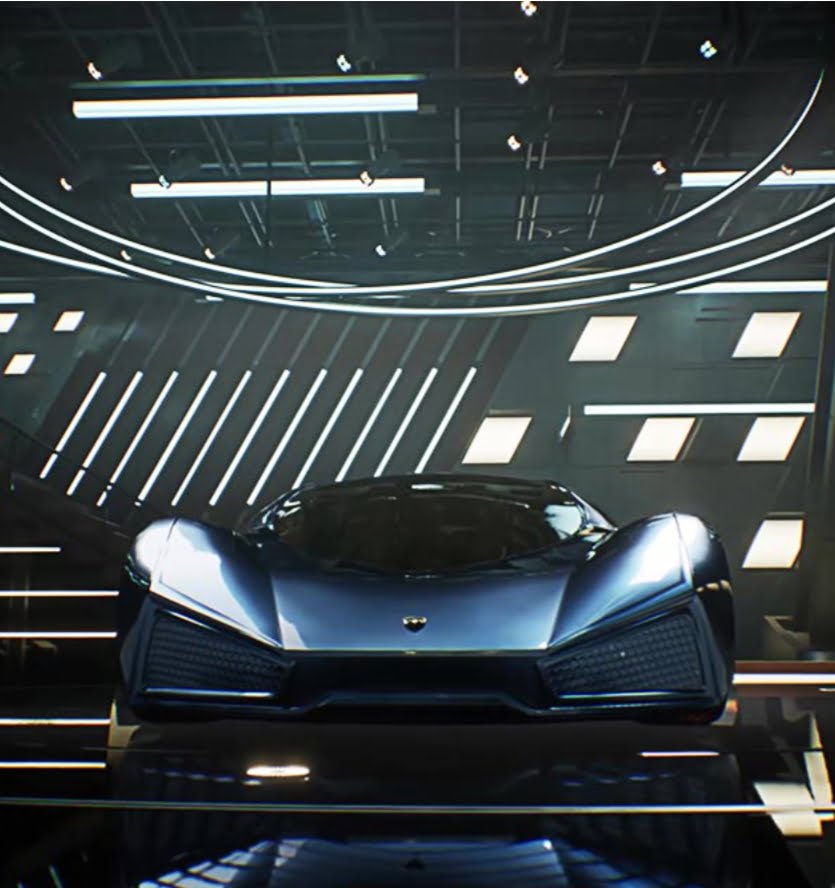 PUBG : New State Pre Registration Rewards and Features: The new version of PUBG i.e. NEW STATE is Release on 8th of October. As we know preregistration has been already starter. For phones having android version 9 or less than 9 the 32 bit version. The phones which possess android version 10 or 11 for them 64 bit version. Both of these versions are said to be very effective such as battle royale.

Just like as PUBG, In PUBG NEW STATE maximum number of 100 players will brawl on the new battleground with various kinds of weapons, different gears, to survive various vehicles to travel in the game. The last survivor will be declares as the winner of the game. The last man standing receives chicken dinner!!

The graphics are ultra-realistic which extends the level of virtual mobile gaming. By using the global technology of illumination PUBG: NEW STATE has made possible the each and everything which was possible in the mobile gaming graphics. PUBG studios have the numerous level of realism which is achieve on the gaming platform. The next generation graphics is the fundamental aspect of the PUBG: NEW STATE. The Vulkan (API) has enabled the most stable, optimises and hardcore performance.

PUBG: NEW STATE has the best action-based interactive gameplay. It is expectedly that new map can be includes with more urban and modern setting as compared to the before version. It is also expected that infrastructural development can be seen in this version. The game may feature new accommodation means like as vehicles such as cars, two wheelers with modern interior. Considering the weapons DP-28 may comeback, after all it has different fan base.

The pre-registration has started not only for android but also for iOS also. The player who pre-registered for the game will get a gift from the Krafton. The gift includes a skin of vehicle. This offer is only valid till the pre-registration action period of the NEW State. The limit of reward is one per preregistered account. This preregistration reward will be delivered once the game is installed. This offer is not valid in other countries where game is not distributed by the developer. The offer is also not valid if the game has been downloaded through third party website.

The most important thing regarding this offer is that this skin will be provided permeant to the account holder who has preregistered for the game. As this reward is most precious one should must preregister for the game. It is available in 32 bit as well as 64 bit. So be ready for the new thrill and everyone will have different gaming experience in PUBG: NEW STATE.